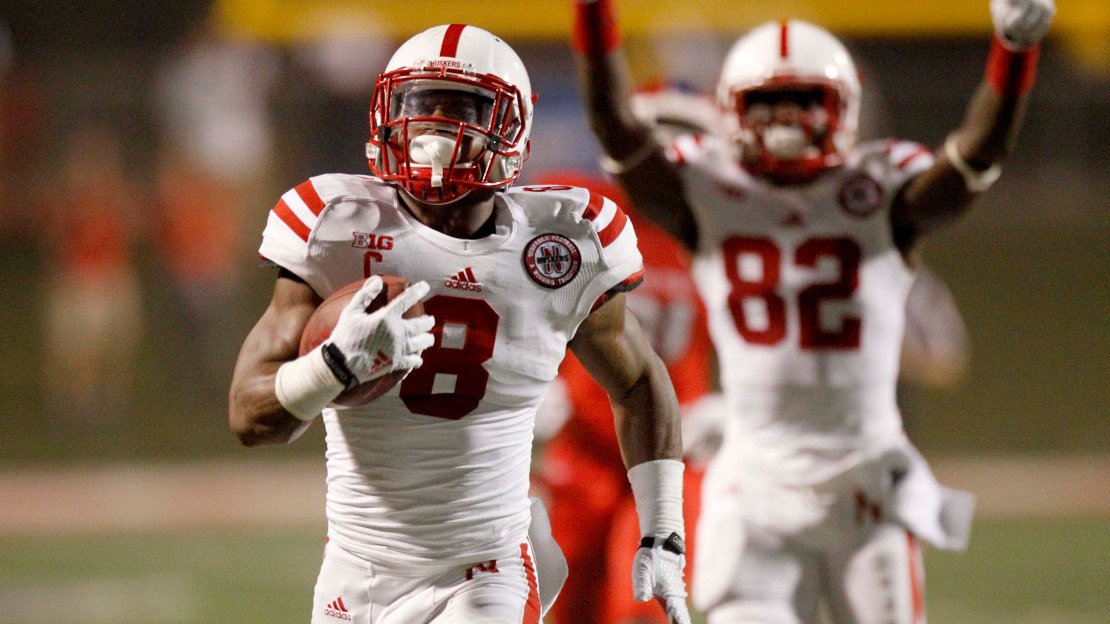 Ameer Abdullah, the record-breaking running back from the University of Nebraska, has been selected as the 2014 Senior CLASS Award winner for the NCAA Division I Football Bowl Subdivision.

The award, chosen by a nationwide vote of Division I FBS football coaches, national football media and fans, is given annually to the most outstanding senior student-athlete in Division I football. To be eligible for the award, a student-athlete must be classified as an NCAA Division I senior and have notable achievements in four areas of excellence - classroom, community, character and competition.

An acronym for Celebrating Loyalty and Achievement for Staying in School®, the Senior CLASS Award focuses on the total student-athlete and encourages students to use their platform in athletics to make a positive impact as leaders in their communities.

Abdullah has etched his name among the legendary running backs in Cornhusker football history, including the distinction as the school?s all-time leader in career all-purpose yards. While excelling on the football field, the Homewood, Alabama, native has been a leader on campus and in the community, earning recognition on the Tom Osborne Citizenship Team and selected for the Nebraska Student-Athlete HERO Leadership Award in 2014.

?I will be hard pressed to find someone that I will coach that will be as well-rounded of an individual as Ameer Abdullah,? said longtime Nebraska assistant coach Ron Brown, who serves as Abdullah?s position coach. ?His work ethic on the football field has separated him from the pack, and when you look at it in totality, he has made a great impact as a student-athlete and a citizen. His inspiration to our football program, our community and our entire state is unparalleled. Ameer has always said ?Why not me?, and he has put his life where his mouth is.?

Abdullah is the only player in Nebraska football history with three 1,000-yard rushing seasons. He set Cornhusker records during this season with four 200-yard rushing games and two 300-yard all-purpose games. He is also the school record holder with 753 career carries and is second all-time in rushing yards with 4,296, trailing only former Heisman Trophy winner Mike Rozier.