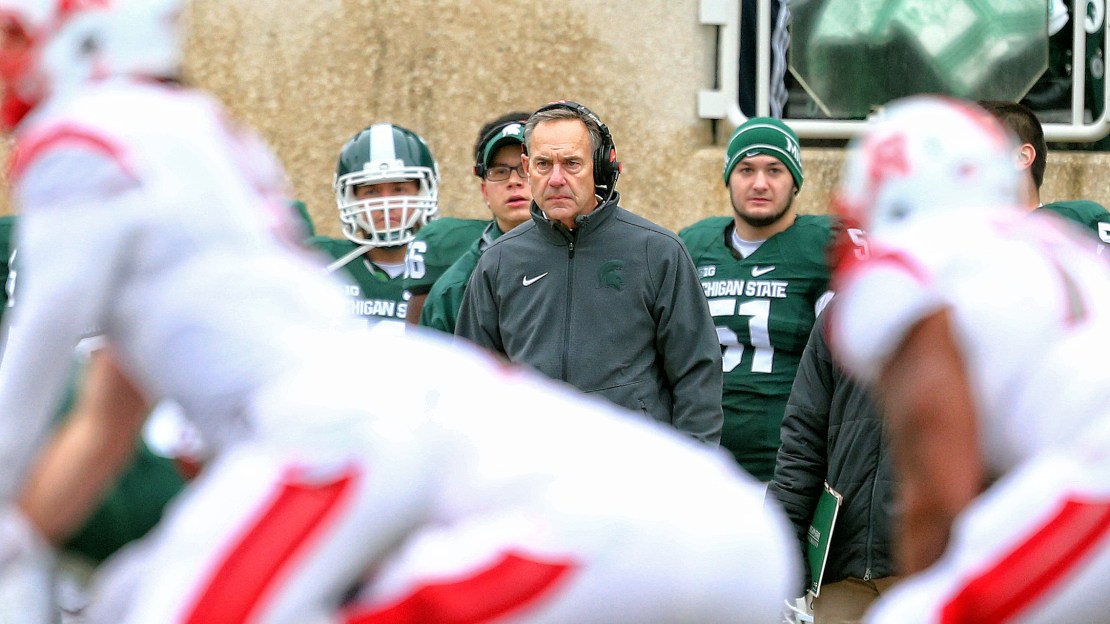 We were asked by the execs at BTN.com to pick a winner for each Big Ten bowl game. Make your picks, too!

But, my confidence in each pick wasn?t the same. Some picks I felt VERY confident about. Others, not so much so.

So, here are my Big Ten bowl winners from a confidence standpoint, with ?10? being most confident and ?1? being the least.

10. Alabama over Ohio State. Can a third-string QB really beat a Nick Saban-coached team that will have had almost a month to prep?

9. Iowa over Tennessee. A veteran Hawkeyes squad with something to prove after a disappointing 7-5 season  should overwhelm a young bunch of Vols not ready for prime time.

8. Mizzou over Minnesota. I don't see how the Gophers will be able to score enough vs. one of the nation's most underrated defenses.

7. USC over Nebraska. What will be the Cornhuskers' state of mind with their coach gone? I say they'll be motivated.

6. Boston College over Penn State. This is a rugged BC team that can match the Nittany Lions' defensive intensity–and has more offensive punch than PSU.

5. Michigan State over Baylor. This is the best non-playoff bowl clash, but will the teams be "pumped up" after missing out on bigger prizes? The Bears just missed the playoff; the Spartans were hoping for bigger stakes, too.

4. Auburn over Wisconsin. Do the Tigers care about being in Tampa? What will be the Badgers' mind-set after Gary Andersen unceremoniously dumped them?

3. North Carolina over Rutgers. Neither team plays much defense in what could be a fun shootout decided in the fourth quarter.

2. Maryland over Stanford. Randy Edsall vs. David Shaw is one of the best coaching matchups of the bowl season. This one could come down to a field goal in the waning moments.

1. Illinois over Louisiana Tech. Business trip or holiday getaway? This one will come down to which defense allows the fewest big plays. Flip a coin.