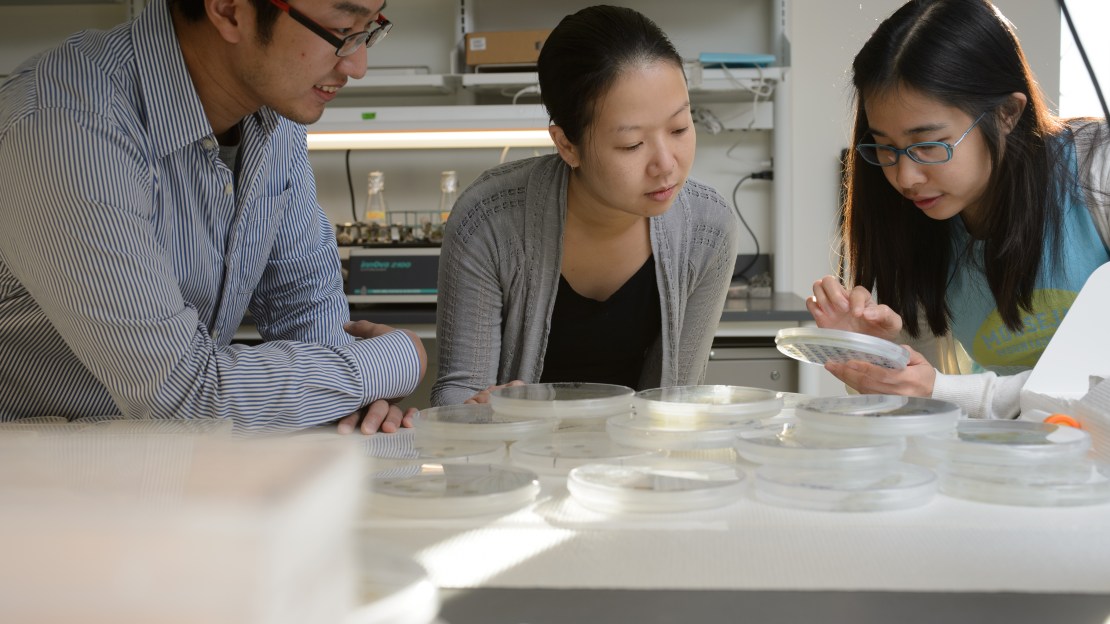 Throughout history, many scientific accomplishments have happened while the people running the experiments were looking for something else. Such was the case recently for Michigan State biochemistry and molecular biology professor Christoph Benning. 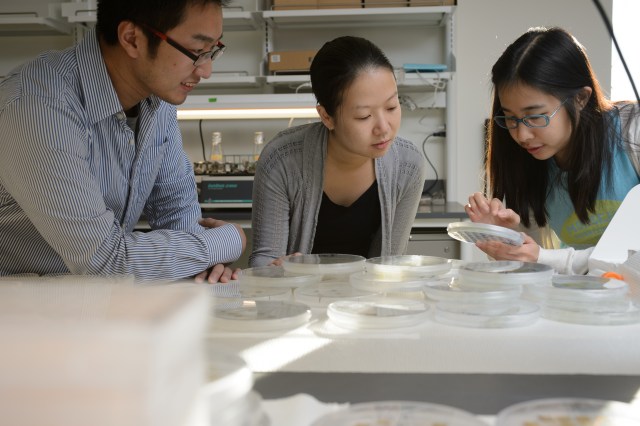 He calls it a ?sideshow? discovery - that is, when you find something in your research you weren?t necessarily aiming for, but it?s still a pretty big deal. His team was looking for ways to create more biofuel from algae. Instead, they may have taken a big step in the quest to cure cancer by finding a ?cellular snooze button? that can control the growth of tumors.

When algae are in a state of quiescence - more or less going to sleep - they create a vegetable oil-like substance. However, that?s a Catch-22 for the original intention of the work done by Benning?s lab.

?This vegetative material can be turned into biofuel when they are stressed,? Benning said. ?They stop growing, but they make oil. We don?t know exactly why they are making oil. This is kind of a problem. If you want biofuels, you really want algae to grow. But right now, the way this happens, you get one or the other. That was our conundrum.?

That problem led one of Benning?s students, doctoral candidate Chia-Hong Tsai, to apply the protein CHT7 to algae in order to achieve a quiescent state while under stress. And that in turn led to the discovery that CHT7 may act as a sort of gatekeeper to control the state of the cells - which shifted the research in a completely different direction.

This accidental finding got the lab published in the Proceedings of the National Academy of Sciences, and Benning hopes it will lead to further grants from the National Science Foundation and National Institutes of Health.

[btn-post-package]?We?re still interested in biofuels, but the funding has become a bit different to come by,? he said. ?So we?re basically turning in the direction of more cancer research, trying to draw conclusions on cancer development.?

Additional funding would open up all kinds of possibilities for the research team. They?ve already applied for an NSF grant that would help Benning expand the lab and keep the research going, possibly in both biofuel development and medical treatment. But the process of getting grant funding can be slow and tedious.

Still, this ?sideshow? discovery could end up changing the world. For now, Benning?s group knows it has something big to build on.

?As a good scientist, you have to recognize when something is a big deal,? he said. ?You need to know when you hit the jackpot. This is kind of the jackpot.?