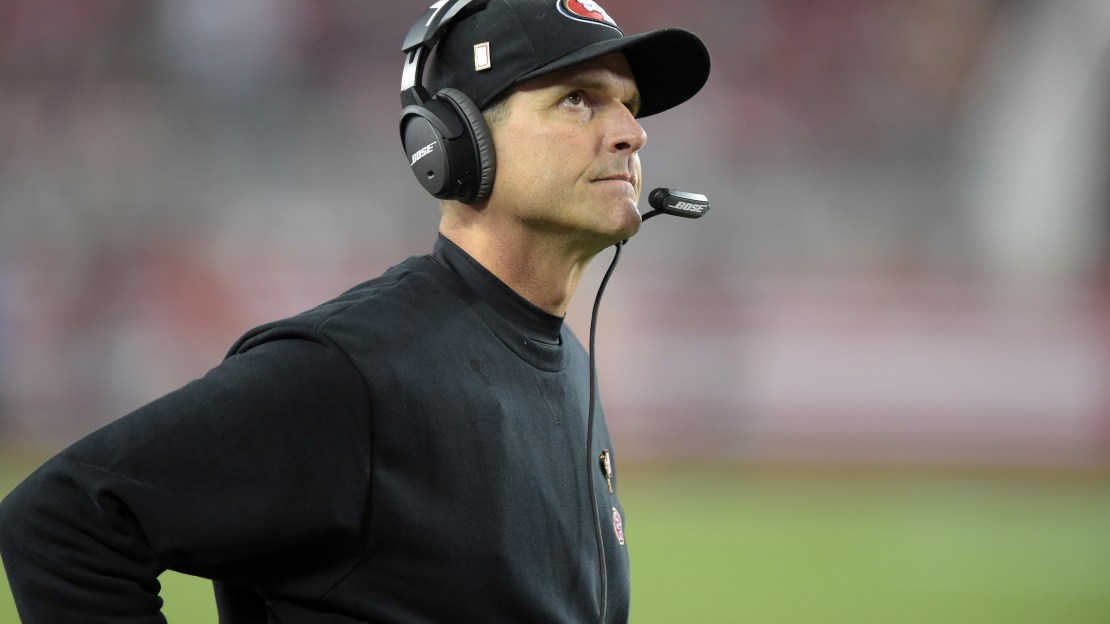 "Stunning"is the best word to use to describe the reported 6-year, $48 million deal Michigan has offered Jim Harbaugh. The NFL Network reported Wednesday night that Michigan has made an offer to Harbaugh, the embattled coach of the San Francisco 49ers. Alabama head coach Nick Saban is college football's highest-paid head coach at $7.16 million in 2013-14.

The NFL Network's Ian Rapoport's report means that Michigan deal would be worth $8 million per season.

Well, you knew Bo Pelini wasn?t going to leave Nebraska quietly. This is juicy, this is salacious, and this is pure, unfiltered Bo Pelini at his, well, Bo Pelini-est.

The university responded in a manner and tone you would expect. I wonder if a response from the school was even necessary. Just let it go and move on. Don?t give it more life with a response.

The reaction from former players and the like was instant and passionate. We are going to be talking about this for a while. I guess it?s just too bad it all had to end like this-in an inglorious inferno of vitriol.

When all know it?s probably a matter of time before Michigan State defensive coordinator Pat Narduzzi becomes a head coach. Mark Dantonio has no issue with that. Heck, he thinks it?s a good problem to have. And he?s correct.

"When that point in time happens, we've had this happen enough for us that we'll be prepared. Up until that time it's status quo. It's a good situation."

One of those landing spots for Narduzzi could be Pitt, which is now open after Paul Chryst bolted for Wisconsin. But another possible target for the Panthers is ex-Rutgers coach Greg Schiano.

Fun item here for Ohio State fans: Here are 10 things you should never say to an Alabama fan.

Here is what Chad Leistikow of HawkCentral.com knows about Iowa hoops through 11 games.

One thing Leistikow knows: Fran McCaffery wants to give more court time to shot-blocking center Gabe Olaseni. He said prior to the Iowa State game that 6-foot-10 Olaseni and 7-1 Adam Woodbury playing together would happen. Normally, they rotate at Iowa's "5" (center) position.

Iowa is 8-0 when Olaseni plays at least 15 minutes, 0-3 when he doesn't. He will be available vs. UNI, expected to return to the U.S. on Wednesday after attending his late father's memorial service in England.

"If you look at the numbers he's been putting up," McCaffery said, "the consistency with which he's playing ? he deserves to play more."

In that same vein, here are five things that Zach Osterman of IndyStar.com has learned about Indiana hoops thus far.

The All-American accolades are coming in for Minnesota TE Maxx Williams. So you figured this was coming: He?s inquiring about his NFL readiness.

I would do the same thing. Look, you always can go back to college and earn your degree. But your football life is VERY small. If you?re gonna get clobbered, you may as well get paid for it. And anyone who thinks differently is just flat-out wrong and selfish.