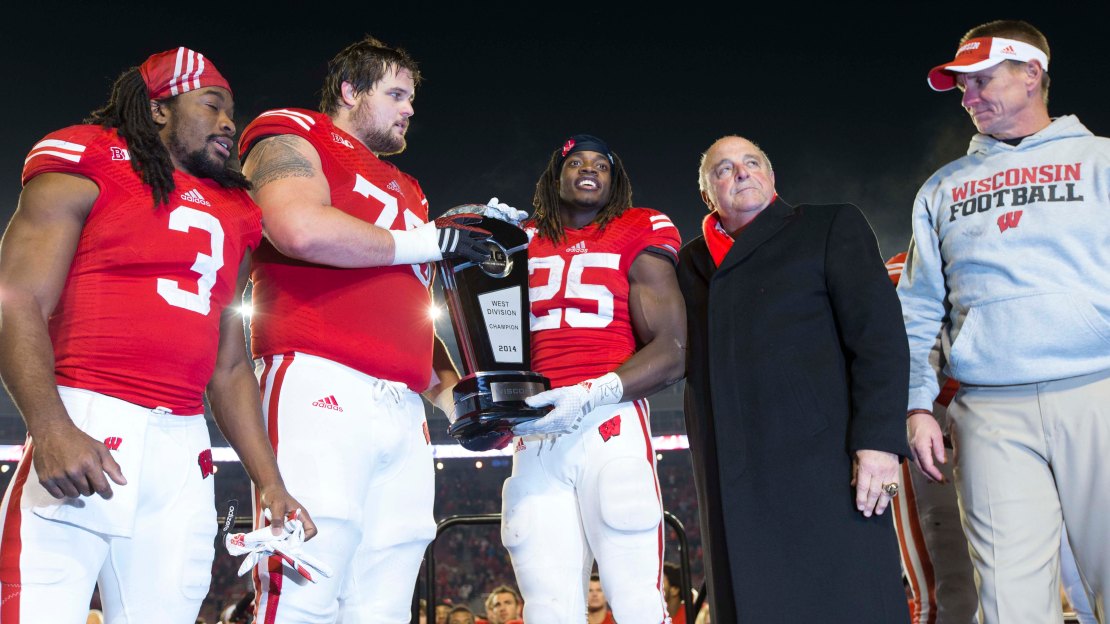 It?s a term that has been mentioned in recent days with the coaching tumult taking place across the country. It came up specifically when the Wisconsin job opened this week.

Is Wisconsin a ?destination? job?

Badgers A.D. Barry Alvarez was asked that shortly after Gary Andersen abruptly bolted Madison to take the Oregon State gig just two scant years after Bret Bielema shocked the college football world with his move from Wisconsin to Arkansas. Neither move was perceived as a step up from the Badgers? position. In fact, Arkansas is a lateral move at best. And Oregon State is an appreciable step down.

"I don't know (if it?s a destination job),? Alvarez said to SiriusXM. ?In our business, you see a lot of movement. So I can't say that it is. Maybe it is for some people; it was for me and it was for Bo (Ryan). Obviously for the last two guys, it wasn't. So I don't know destination jobs anymore. I see guys leaving some of the best programs in the country for other positions, whether it be the NFL or for another college job. I just want to find somebody that wants to be here. I owe it to the players. That's the most important thing to me."

I have an answer for Alvarez: Yes, Wisconsin is a ?destination? job.

A lot of things go into the definition of ?destination? job. It?s subjective. Your definition may differ from mine. To me, to be a ?destination,? a job must afford a coach the ability to win at a high level on a consistent basis. You have to be able to compete for and win championships at the school year in and year out.

That describes Wisconsin, where things like money, facilities and fan support, among other things, are in ample supply to help a coach compete for championships each season.

Is the Wisconsin job perfect? Nope. The recruiting base is lacking. And other nits can be picked. Still, Alvarez, Bielema and Andersen all showed you can win big on a consistent basis in Madison. Heck, Bielema earned three Rose Bowl bids in a row from 2010-12. And Andersen is coming off a freshly minted Big Ten West title. Alvarez?s success from 1990-2005 is well-documented.