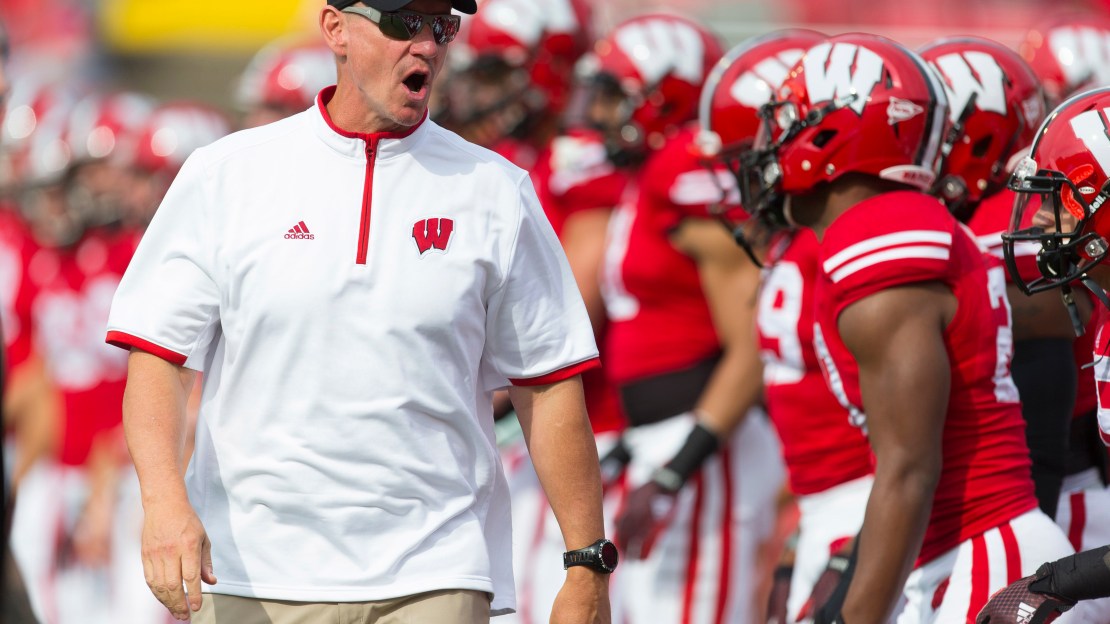 The move was met with a great deal of surprise, as Andersen led the Badgers to the inaugural Big Ten West title in just his second season in Madison.

No. 18 Wisconsin lost the Big Ten championship game to Ohio State, 59-0, and will play No. 19 Auburn in the Outback Bowl.

Check out some of the top Twitter reaction to Andersen's sudden move below.

This hurt cause it's about more than Football man. Coach Anderson gave me a chance and believed in us before anyone else did. New start…

In Coach Alvarez We Trust. #OnWisconsin

I'm not a tweeter but wow..