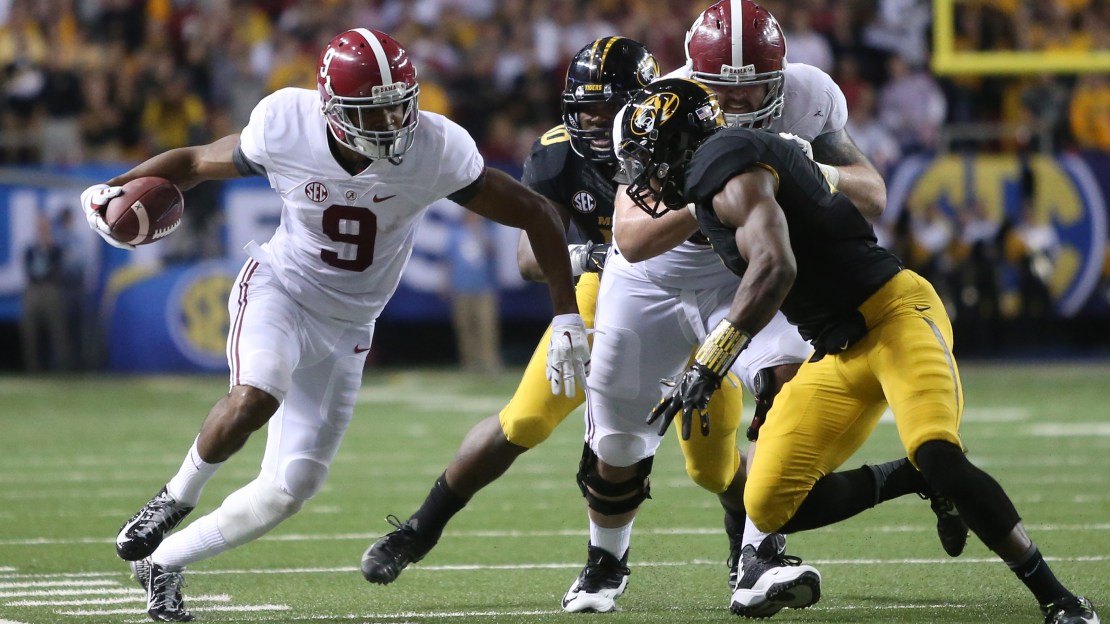 The 10 Big Ten squads in bowl games will face no shortage of top-notch talent. How much? I was able to put together a pretty formidable ?All-Big Ten Bowl Opponent Team? that is led by Heisman finalist Amari Cooper of Alabama and SEC Defensive Player of the Year Shane Ray of Missouri.

USC defensive tackle Leonard Williams is projected to be a top-10 NFL draft pick in the spring along with Bama safety Landon Collins.

I had a hard time picking a quarterback between USC?s Cody Kessler and Baylor?s Bryce Petty.

Check out these luminaries who will battle Big Ten foes this holiday season.