Three keys to victory tonight for Ohio State and Wisconsin 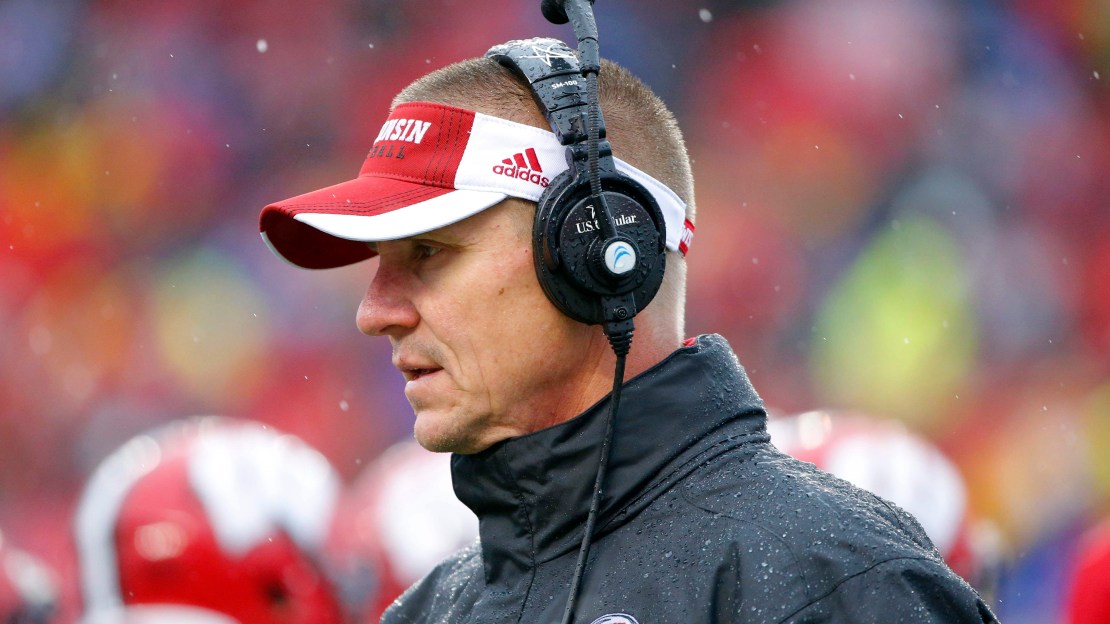 It's game day! In a matter of hours Wisconsin and Ohio State will be facing off in the Big Ten title game.

BTN.com senior writer Tom Dienhart has his three keys to victory for each team.

See his takes below.

1. Run the ball. The Buckeyes need RB Ezekiel Elliott to have a nice game and likely rush for over 100 yards. He has rushed for over 100 yards in six games and has 1,182 yards on the season. A good rushing attack would take pressure off OSU quarterback Cardale Jones, who is making his first career start and needs the cover of a strong rushing attack to loosen a Wisconsin defense that will be committed to stopping the run.

2. Contain Melvin Gordon. The Buckeyes aren?t going to stop him. No one has, with the exception of Western Illinois, of all teams. Gordon has been sensational in 2014, making a run at the Heisman with a national-best 2,260 yards rushing while also pacing the nation with 26 rushing TDs. Ohio State needs to make Gordon earn his yards and limit big plays. No 30-, 40-, 50-yard runs.

3. Win the battle in the trenches. The clash between the Ohio State defensive line and the Wisconsin offensive line will go a long way in determining who will win this game. The Badger o-line may be limited if center Dan Voltz isn?t ready to go, as he?s dealing with back issues. If Joey Bosa and Michael Bennett can have their way, get penetration and disrupt the timing of the Wisconsin attack, it will be key.

1. Hit some passes down field. The Buckeyes will be stoked to stop-or at least slow down-the Badgers? vaunted rushing game that is No. 2 in the nation (334.3 ypg). That means Joel Stave-one half of the team?s two-quarterback system–needs to hit some passes down field to loosen the Buckeye defense. Alex Erickson has emerged as a big threat down the field. He?s coming off his best game of the year, grabbing five passes for 160 yards vs. Minnesota. He has 44 catches for 651 yards and three scores. If Erickson has another big day, count on Gordon having a big game, too.

2. Make Cardale Jones a passer. Yes, Wisconsin will want to take its chances with blitzes. But the Badgers may be best served to make Jones make decisions as a passer in the pocket. Look for Wisconsin to try to confuse Jones with pressure coming from different angles and spots up front-but it likely will be just four players coming. The Badgers can?t create lanes for Jones to run, which could happen with blitzes.

3. Ride Melvin Gordon. The guy has been money all season, failing to rush for over 100 yards just one time this year. Gordon is the quintessential big play waiting to happen, capable of going all the way any time he touches the ball. If Gordon can push toward the 200-yard rushing mark, you?d have to like Wisconsin?s chances to win. And if Gordon rips off some big, long runs for touchdowns to stake Wisconsin to a lead and make the Buckeyes play from behind, the Badgers should thrive.