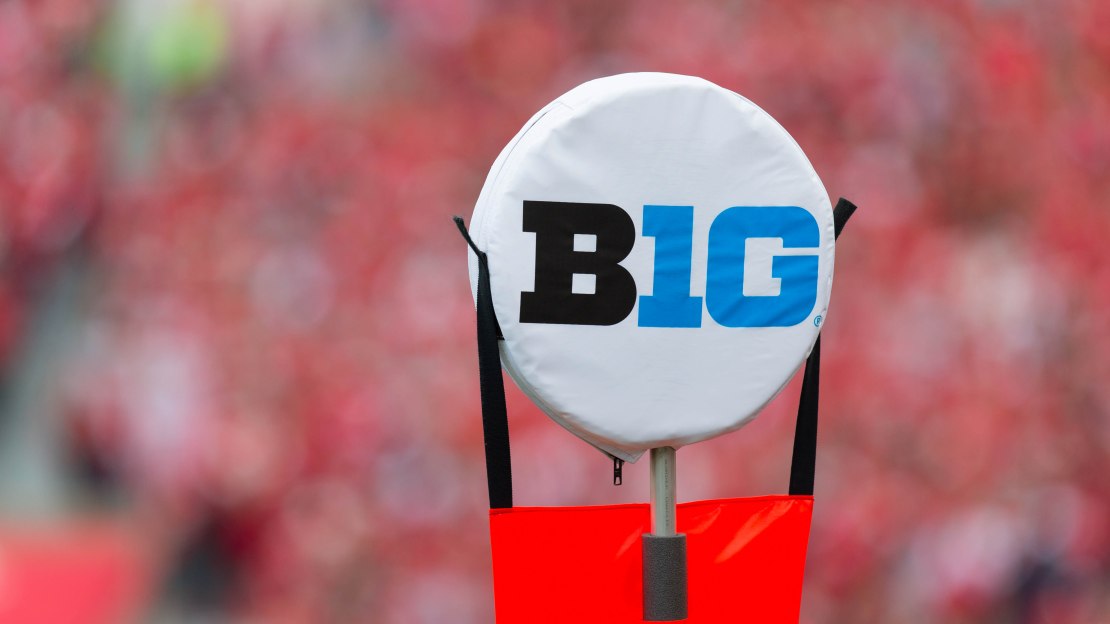 An email sent to Big Ten presidents and athletic directors earlier this week indicated that there?s a chance a league team that is bowl eligible could miss out on the postseason. That possibility will hinge on what happens in the Big Ten championship game this Saturday in Indianapolis between Ohio State and Wisconsin.

Here are the likely scenarios:

The Orange Bowl is key. It will pair an ACC team against the highest-ranked non-champion not in the College Football Playoff from the SEC, Big Ten or Notre Dame. That team could be No. 8 Michigan State, which likely could go to the Orange Bowl if Alabama wins the SEC title game vs. Missouri on Saturday. The next highest-rated SEC team behind Alabama is No. 10 Mississippi State.

The Big Ten has a new selection process for bowls this year that is set up to ensure fresh matchups. The conference has contracts with 12 bowls but it shares spots in the Orange-Citrus, Gator-Music City and Heart of Dallas-Armed Forces bowls.

The bowl announcements will be made on Sunday, after the four teams for the College Football Playoff have been announced.

On Sunday, BTN will have three BTN Football & Beyond shows to preview and discuss each Big Ten bowl matchup. The shows are scheduled for 4 p.m. ET and 6:30 p.m.ET, followed by the Big Ten Bowl Selection Special at 9 p.m. ET. Revsine will host the shows alongside DiNardo, Griffith and Mason, and a number of coaches will be interviewed during the 60-minute Selection Special.