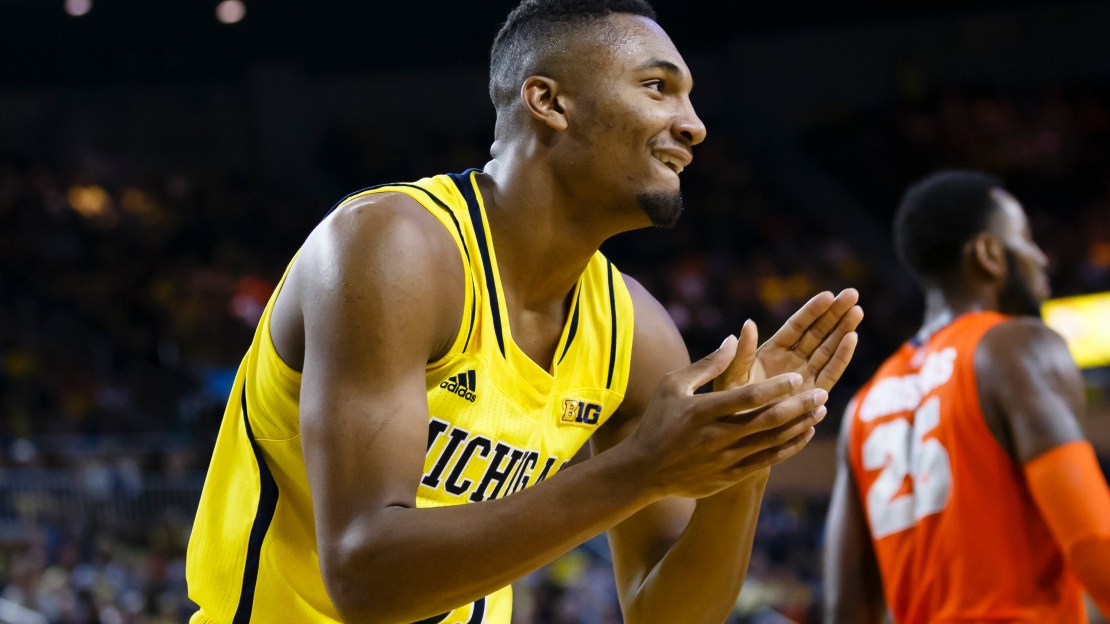 The 2014 ACC/Big Ten Challenge is officially in the books.

There were plenty of outstanding games over the past three days, in addition to several great individual performances.

Here is a look at our All-ACC/Big Ten Challenge team.

G: Mike Gesell, Iowa. This guy was phenomenal in the Hawkeyes' 60-55 upset win over No. 12 North Carolina. Gesell scored a game-high 16 points, including a go-ahead driving layup with 1:16 remaining, which sealed the win for Iowa.

G: Andre Hollins, Minnesota. Hollins was a scoring machine in the Gophers' victory over Wake Forest on Tuesday night. The senior guard hit a career-high seven 3-pointers and scored a season-best 27 points in the win.

G: Zak Irvin, Michigan. The Wolverines' super sophomore scored a game-high 18 points while leading Michigan to an impressive 68-65 win over Syracuse. This guy has all the tools to be an All-Big Ten caliber player this season.

F: Terran Petteway, Nebraska. Petteway poured in a game-high 25 points and added five rebounds while leading Nebraska to an impressive win over Florida State in the opening day of the ACC/Big Ten Challenge. He's one of the top scoring threats throughout college basketball.

F: Vince Edwards, Purdue. The Boilermakers' talented freshman forward was outstanding in Purdue's 66-61 win over NC State. He scored a team-high 16 points and added nine rebounds in the win. This kid has a bright future ahead in West Lafayette.