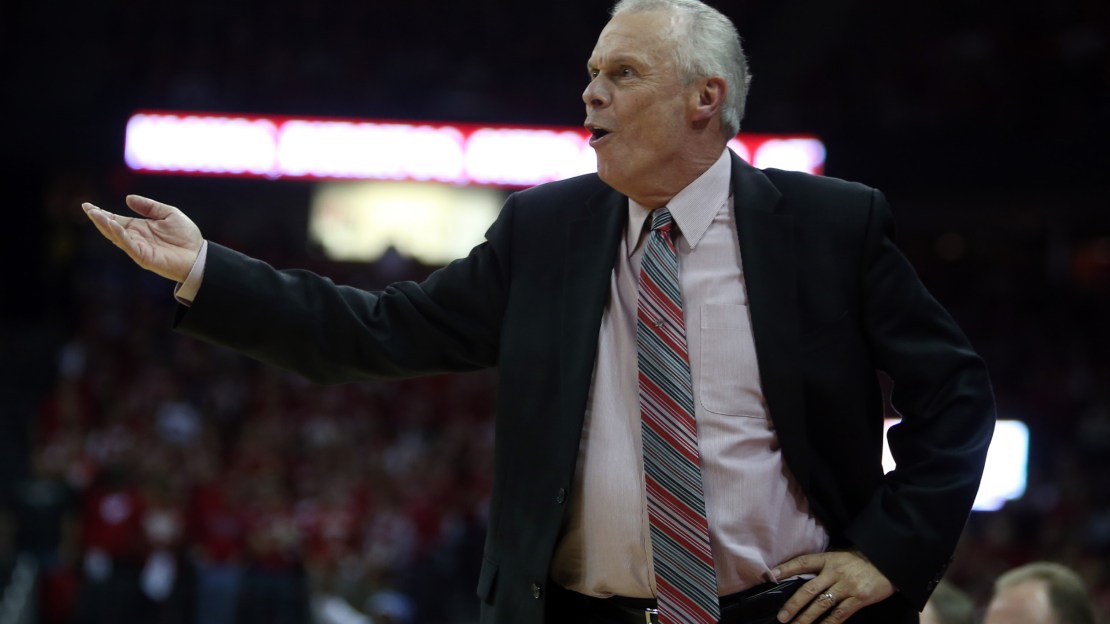 The third and final day of the ACC/Big Ten Challenge was filled with several much-anticipated matchups. The Big Ten got off to a great start as Penn State defeated Virginia Tech, 61-58, while Iowa got the best of North Carolina, 60-55, which clinched it for the Big Ten.

Wisconsin fell to Duke, 80-70, in what was considered to be the marquee matchup of the challenge.

The Big Ten captured the ACC/Big Ten Challenge with a final score of 8-6. With the victory, the Big Ten has now won or tied the challenge six straight times, this after losing the first 10 events.

Catch up on all of Wednesday night's scores, stats, recaps and video highlights below.

GEORGIA TECH 66, NORTHWESTERN 58: BOX | PBP | AP RECAP
Josh Heath had 12 points on 6-for-6 shooting, including two clutch baskets in the final 2:30, and Georgia Tech withstood a late Northwestern charge to hang on for a 66-58 victory in an ACC/Big Ten Challenge game on Wednesday night.