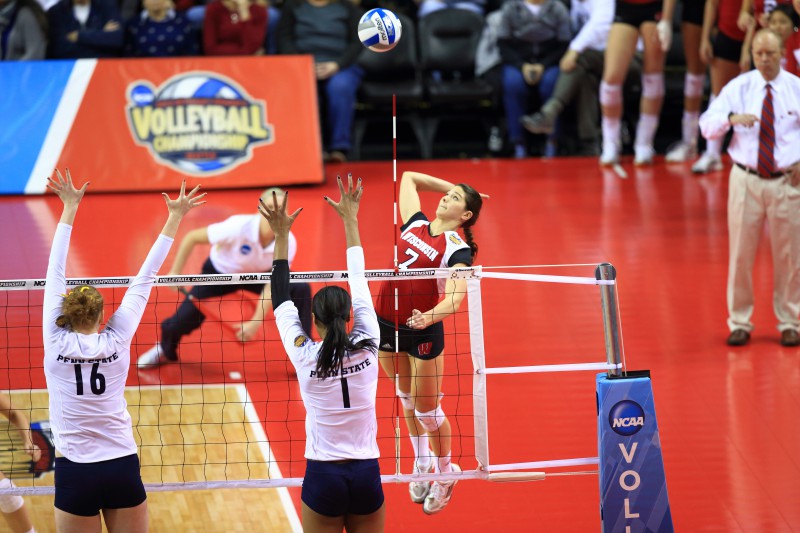 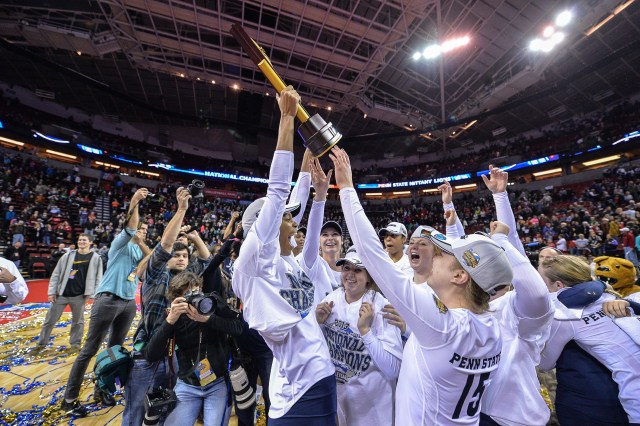 The Big Ten looks to build on last year?s record-setting success. Last season, Penn State defeated Wisconsin in the national championship to win its fifth national title in the past seven years. With the Nittany Lions and Badgers both in the championship match, it marked the first time two Big Ten teams battled for the national crown.

The complimentary live streaming coverage on BTN2Go will not require cable/satellite authentication or a subscription.

Below is the schedule, complete with direct links to the event page on BTN2Go.