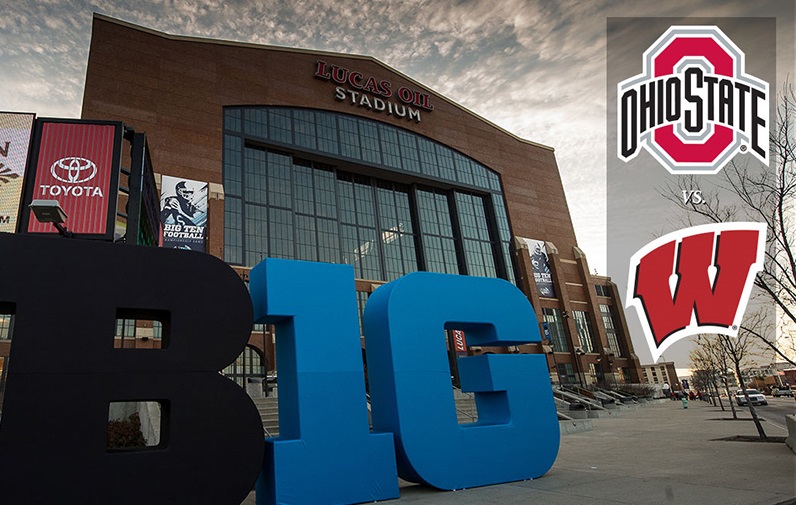 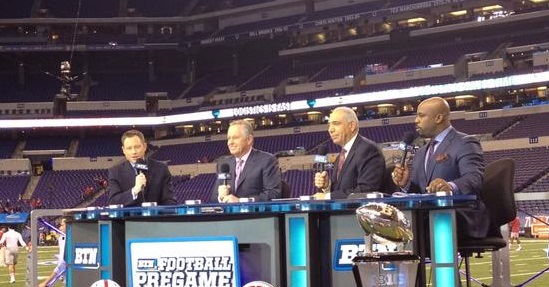 On Sunday, BTN will have three BTN Football & Beyond shows to preview and discuss each Big Ten bowl matchup. The shows are scheduled for 4 PM ET and 6:30 PM ET, followed by the Big Ten Bowl Selection Special at 9 PM ET. Revsine will host the shows alongside DiNardo, Griffith and Mason, and a number of coaches will be interviewed during the 60-minute Selection Special.

The Journey team will also be in Indianapolis to capture behind-the-scenes footage leading up to, during and after the championship game. The season finale of The Journey: Big Ten Football 2014 will debut at 11 PM ET on Wednesday, Dec. 10.