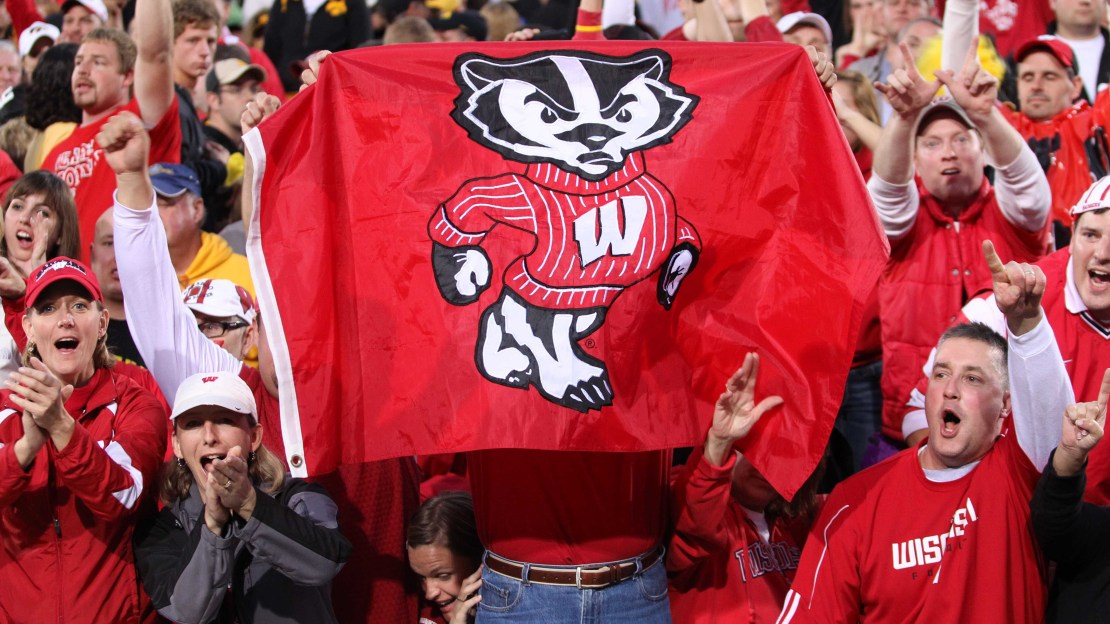 The Big Ten is home to two of the three best college football towns, according to a recent usatoday.com College Football Fan Index.

Here's a snippet of what the site says about Madison:

"What makes it so great? Let?s start with the fact that even when it?s cold and covered with snow, the city is picturesque. Located between Lakes Mendota and Monona, Madison has no shortage of great water views. There are also plenty of places to gorge. This is important for football fans."

And about Ann Arbor:

"The Big House is college football?s biggest stadium - and the third biggest in the world - but that?s far from Ann Arbor?s only attraction. Make sure to go to Zingerman?s Deli for sandwiches and Fraser?s Pub. On game days, the entire town seemingly turns into one massive tailgate."

To be honest, it's a bit of a surprise to see only two Big Ten towns on this list; yes, even if both are in the top three, including the No. 1 town.

Columbus and Lincoln immediately come to mind as towns worthy of inclusion on a list like this.

But, then again, there's only 10 spots and there are so many excellent college football towns all across the nation.