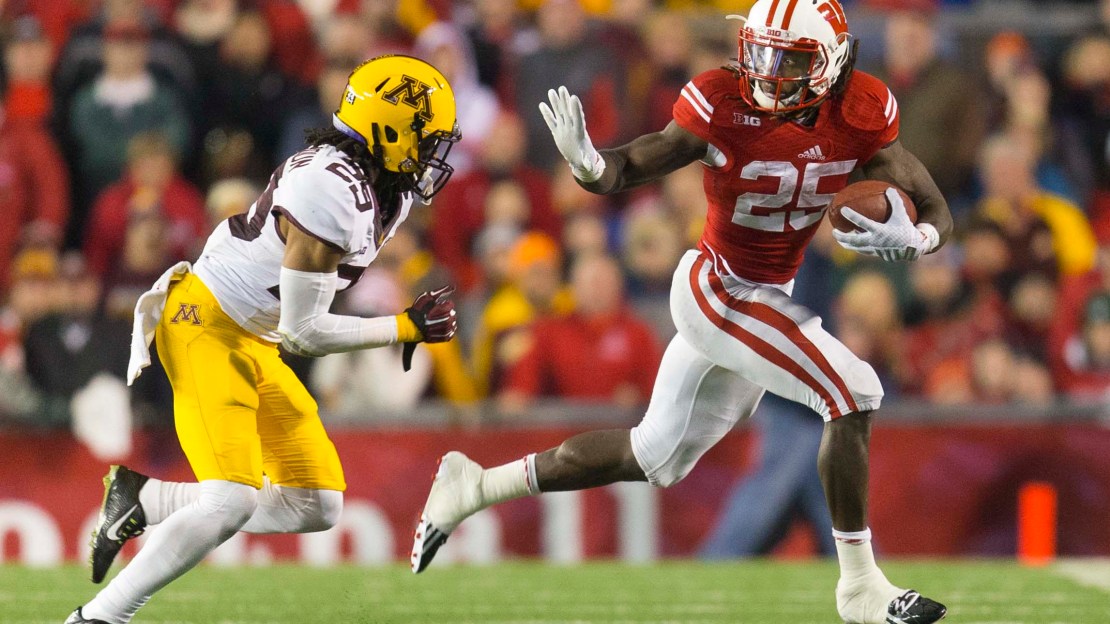 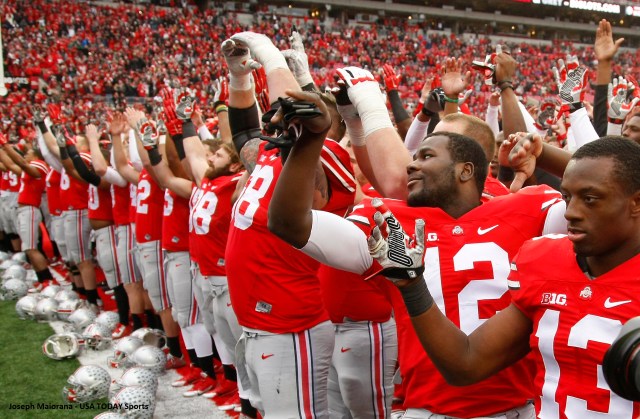 With the regular season complete, BTN will present the exclusive, live announcement of both coaches? and media All-Big Ten teams, as well as several Big Ten football awards during the BTN Live: All-Conference Selection Show at 6 PM ET tonight.

Host Dave Revsine and analysts Gerry DiNardo and Howard Griffith will be joined by select award winners during the show.