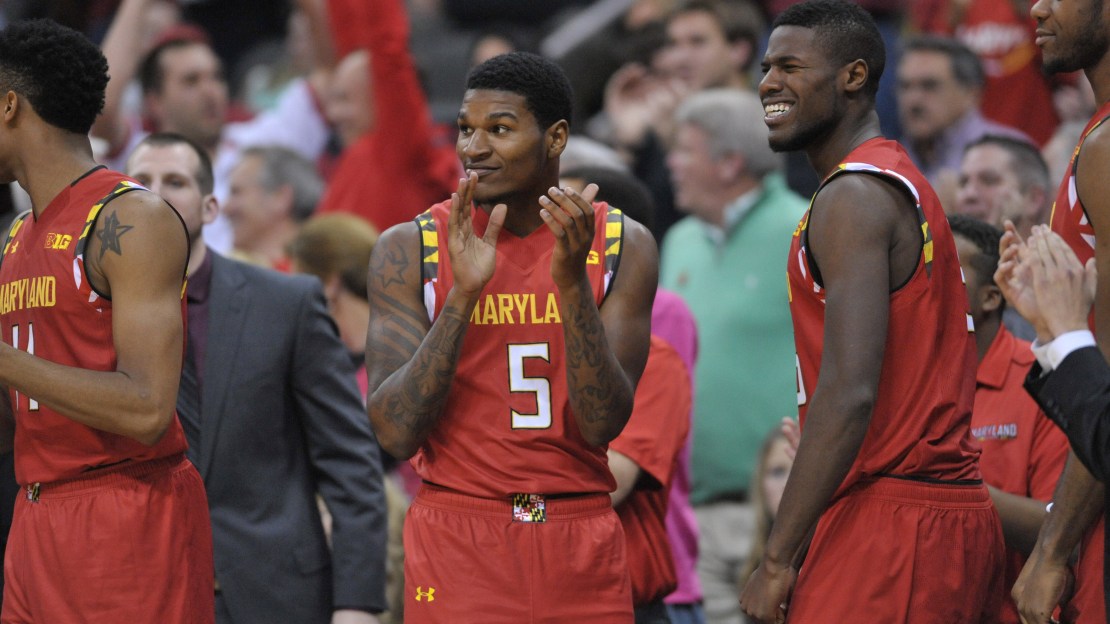 There were seven Big Ten basketball games on Tuesday.

Purdue kicked off the action with a 82-61 win over Missouri, and Maryland followed with an impressive 72-63 victory over Iowa State to highlight the slate.

Catch up on all of Tuesday night?s Big Ten action and get highlights below.

PURDUE 82, MISSOURI 61: BOX | PBP | AP RECAP
Rapheal Davis scored 22 points and Purdue ran away from Missouri in the first half for an 82-61 win over the Tigers Tuesday in the Maui Invitational loser's bracket.

SAINT PETERS 68, RUTGERS 50: BOX | PBP | AP RECAP
Marvin Dominique had 22 points and nine rebounds to lead St. Peter's to its first win of the season, 68-50, over Rutgers in a Barclays Classic preliminary round game Tuesday night.

NEBRASKA 80, OMAHA 67: BOX | PBP | AP RECAP
Shavon Shields scored a career-high 35 points, 21 of them in the first half, to lead slow-starting Nebraska past Omaha 80-67 on Tuesday night.

VILLANOVA 60, MICHIGAN 55: BOX | PBP | AP RECAP
JayVaughn Pinkston had the go-ahead basket and game-saving block in the final minute to lift No. 12 Villanova over No. 19 Michigan 60-55 in the Legends Classic championship game Tuesday night.