BTN has highest viewership ever; Studio crew coming to Madison 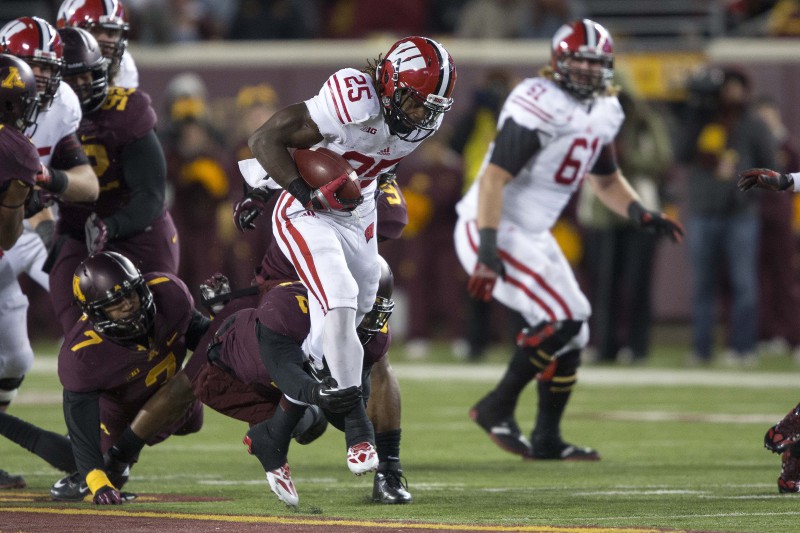 With two new teams and a competitive West Division race, fans are tuning in to Big Ten football. On Saturday, BTN had the highest viewership in our history. The noon ET games, with Indiana at Ohio State in a closer-than-expected contest, and Rutgers at Michigan State, averaged a 3.0 HH rating in the network?s 12 metered markets.* Most notably, the games in Columbus earned a 27.0 HH rating, in Dayton, 13.9, Cleveland, 12.1 and in Detroit, 6.5.

BTN?s afternoon game, with Maryland at Michigan and the Terps? come-from-behind 23-16 win, delivered a 2.0 HH rating, with Detroit leading all the network?s metered markets with a 10.3 HH rating, followed by Columbus at 9.5.

BTN completed the night with two non-conference men?s basketball games, Lamar at Indiana and Boise State at Wisconsin, both wins for the Big Ten teams.

We will finish the regular season this Saturday (11/29) with a key matchup that will determine the winner of the Big Ten?s West Division, as No. 22 Minnesota heads to No. 14 Wisconsin for a 3:30 PM ET start. Given the game?s significance in the Big Ten title race, we're traveling our lead studio team of Dave Revsine and analysts Gerry DiNardo and Howard Griffith to Madison for on-site pregame, halftime and postgame coverage. Rick Pizzo, Stanley Jackson and J Leman will anchor our coverage in Chicago.