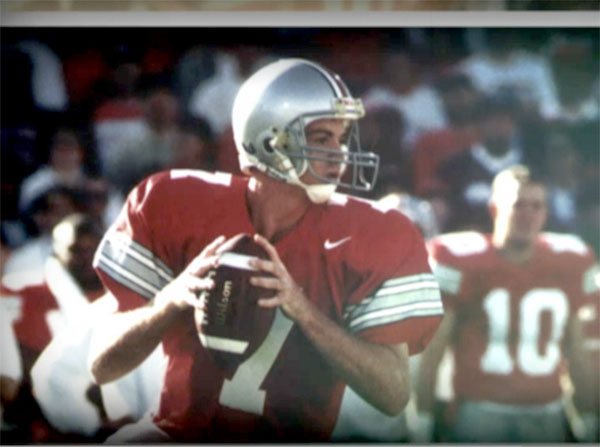 A new episode of "Big Ten Elite" spotlighting the 1996 11-1 Ohio State football team airs Sunday night at 9 p.m. ET. In the extended video clip in this post, watch key members of that Buckeyes team describe the tough loss to Michigan before the Buckeyes went on to the Rose Bowl.

The 1996 Buckeyes opened the season with 10 straight wins highlighted by back-to-back triumphs over Notre Dame and Penn State. After losing 13-9 to the Wolverines, the Buckeyes capped off their season with a thrilling come-from-behind win against Jake Plummer and Arizona State in Pasadena.

Ohio State finished 11-1 and second in both polls.

You can watch all of the previous episodes of "Big Ten Elite" on demand at BTN2Go. Here's the direct link to the show page.