Badger Fans Will Like What They See Tonight on BTN 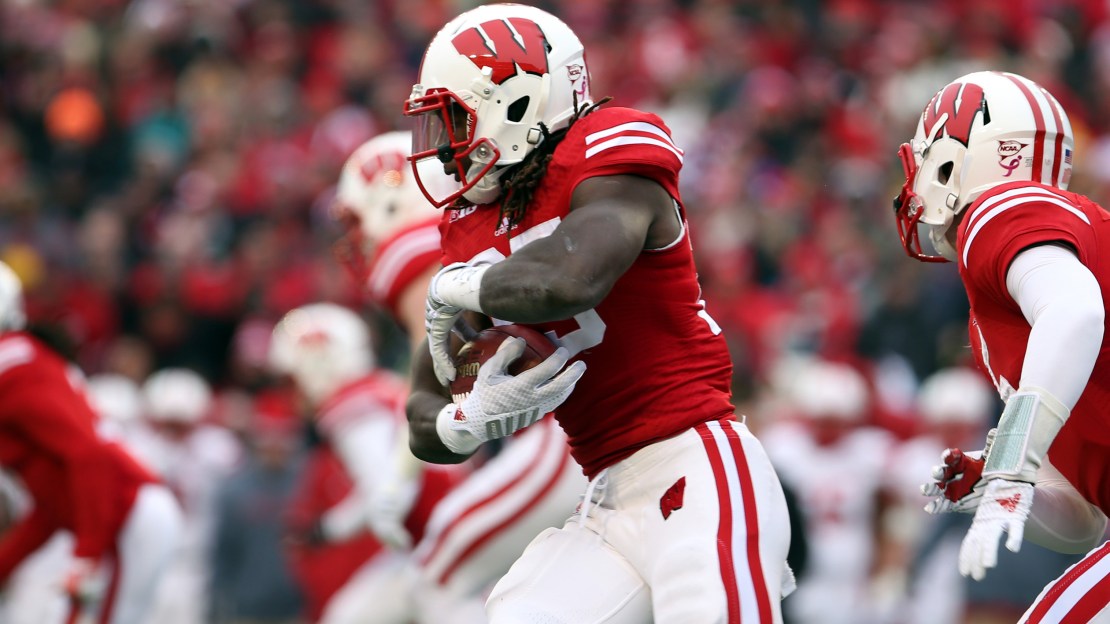 If you?re a fan of the Wisconsin Badgers, tonight would be a good night to rearrange your schedule, come in out of the cold and keep an eye on BTN.

At 9 ET/8CT, Wisconsin men?s basketball takes on UW-Green Bay. Following the game, this week?s edition of The Journey: Big Ten Football features a segment on the friendship between two of the Big Ten?s best running backs, Wisconsin's Melvin Gordon and Nebraska's Ameer Abdullah, along with game highlights from last Saturday?s UW win. Finally, at 11:30 ET/10:30 CT, you can relive that game all over again - in a fraction of the time - with an enhanced version of BTN Football in 60 designed to capture the day?s excitement. We interviewed Melvin about his record-setting performance, particularly the play in which he set the NCAA single-game rushing record, and caught up with Coach Gary Andersen about what it?s like to have such a special player on his team. We also include memorable radio calls and replays of many of his biggest runs.

Here?s a taste of what?s in store. Enjoy!