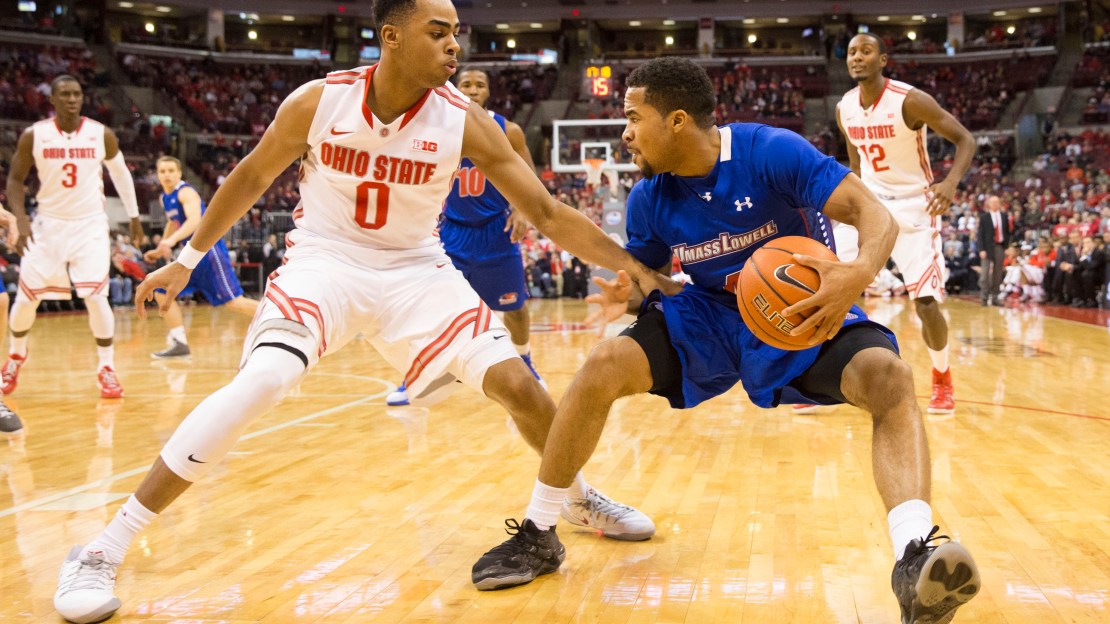 Here, I want to consider the biggest Big Ten snubs, the players who could play their way into the race when the list is cut down to 25 in January.

1. D'Angelo Russell, Ohio State. A freshman, sure, but he's the go-to guy on a contender.
2. Denzel Valentine, Michigan State. Stat-sheet stuffer is primed for big breakout.
3. A.J. Hammons, Purdue. Is this the year he puts it all together and lives up to the hype?
4. D.J. Newbill, Penn State. The across-the-board stats are a certainty; team success is not.
5. Aaron White, Iowa. If he becomes more assertive, he'll have a great season.
6. Andre Hollins, Minnesota. Last year's ankle injury limited one of the B1G's top scorers.
7. Travis Trice, Michigan State. No longer a role player, Trice is going to surprise.
8. James Blackmon Jr., Indiana. He and Yogi Ferrell give Indiana a terrific one-two punch.
9. Rayvonte Rice, Illinois. Numbers may drop as a result of new talent; efficiency will rise.
10. Shavon Shields, Nebraska. If he stays healthy, he's a sure All-Big Ten honoree.