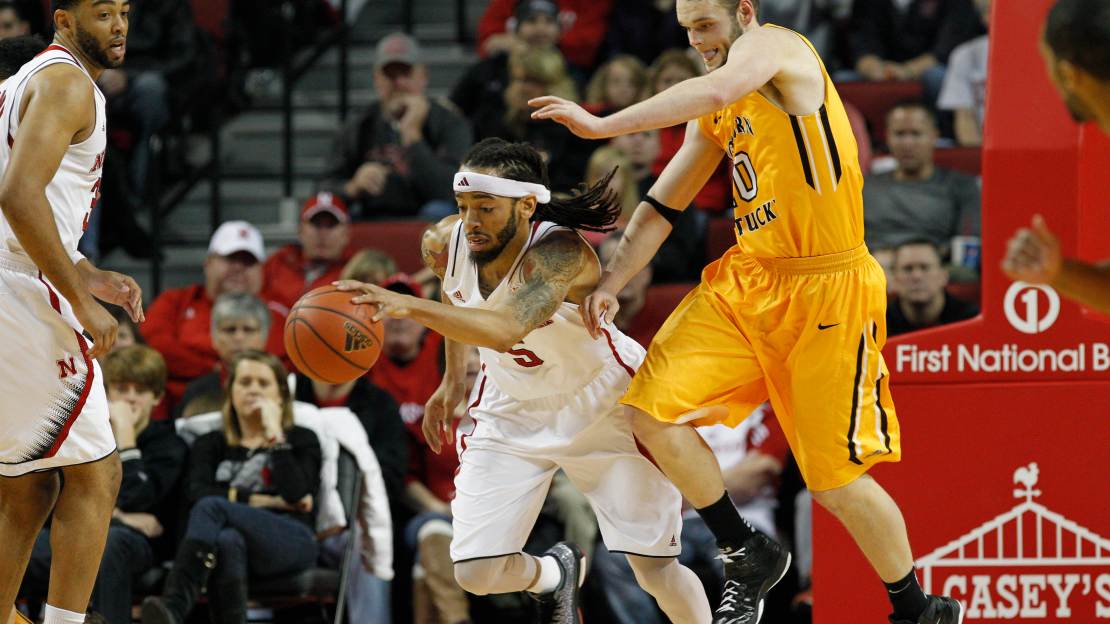 No. 3 Wisconsin steamrolled Chattanooga, 89-45, and No. 21 Nebraska took down Northern Kentucky, 80-61 to highlight the day's action.

Get caught up on all of Sunday's games below:

WISCONSIN 89, CHATTANOOGA 45: BOX | PBP | AP RECAP
Sam Dekker scored 18 points and No. 3 Wisconsin started out fast Sunday in an 89-45 victory over Chattanooga. Traevon Jackson finished with 16 for the Badgers (2-0). Nigel Hayes had 15 points and 13 rebounds, and Frank Kaminsky had 15 points and 10 rebounds.

NEBRASKA 80, NORTHERN KENTUCKY 61: BOX | PBP | AP RECAP
Terran Petteway scored 25 points, making six 3-pointers, and 21st-ranked Nebraska opened with an 80-61 victory over Northern Kentucky on Sunday. Shavon Shields had 11 of his 18 points in the second half.

ILLINOIS 114, COPPIN STATE 56: BOX | PBP | AP RECAP
After a close contest against Georgia Southern in its season opener, Illinois blew out Coppin State 114-56 on Sunday. Ahmad Starks and Leron Black led the Illini in points with 18 each, while Malcolm Hill added 13 points and nine rebounds.

GEORGE WASHINGTON at RUTGERS: BOX | PBP | AP RECAP
Kethan Savage had 18 points and 11 rebounds and George Washington led from start to finish in a 70-53 win over Rutgers Sunday night. Rutgers (0-1) opened the season without its top big man Kadeem Jack, who had a sprained thumb, but got 14 points from Myles Mack and 10 from Mike Williams.