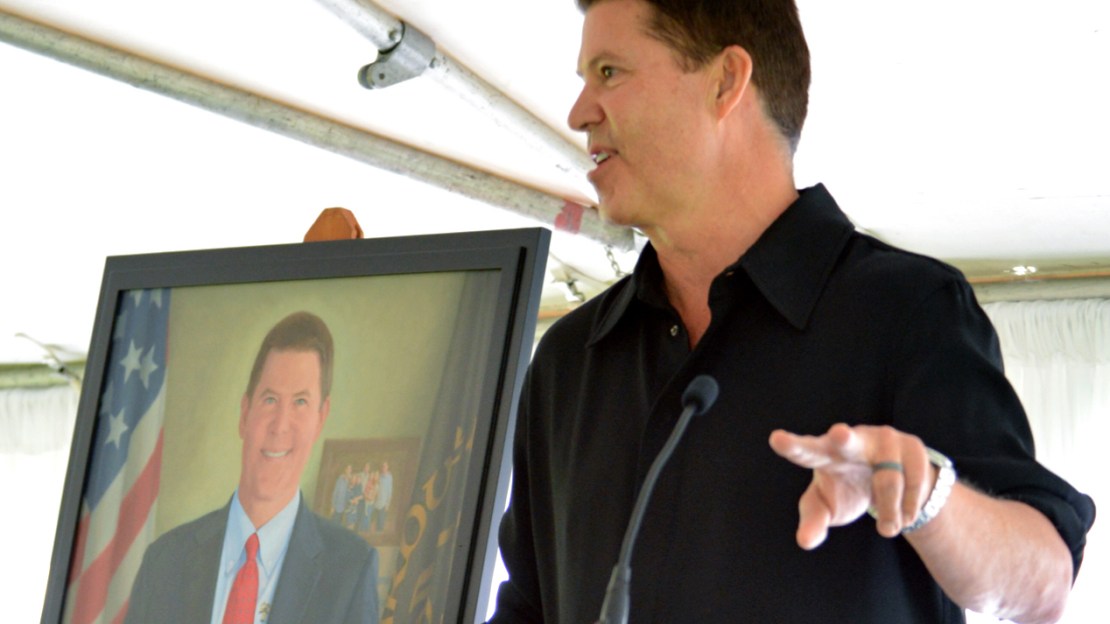 ?Entrepreneur? is a title without a precise job description. Generally, it?s thought to be someone who has a grand vision or incredibly innovative ideas, but Purdue University graduate Keith Krach believes anyone can be a successful entrepreneur.

?But you have to put your mind to it,? he adds. ?The definition of being an entrepreneur is being able to create something out of nothing. The successful entrepreneurs are people who build that organization, that product, that network - whatever it is - and have it achieve its escape velocity.?

Krach knows whereof he speaks. He was the founder and CEO of Ariba, and former chairman of the board at Angie?s List. He?s currently president and CEO of DocuSign, which is changing the face of business globally thanks to its digital transaction management solutions. He considers DocuSign to be his fifth successfully created company.

Krach?s office is in San Francisco, close to innovation hive Silicon Valley. He views this location as a competitive advantage for his company.

?[Silicon Valley] is the capital of entrepreneurship, the West Point of capitalism ? a complete meritocracy,? he said. ?Out here, because of the acceleration of technology and the rate of technology adoption, there is so much disruption, innovation and re-imagination that is going on.?

When asked what part of his background might have led to his own success, Krach quickly thought of advice on authenticity given many years ago by his father, John Krach, a self-made businessman who operated a four-man machine shop in Rocky River, Ohio.

?I asked him ?Why are you so successful??? Krach said. ?He said, ?Always be yourself.?

?The other thing he used to say is what makes a great leader is somebody who is fun to be around,? he said. ?He used to say if you are in a tough situation and you have no way out, there is always a way out, and it is through a sense of humor.?

Krach also credits his experiences at Purdue, where he earned a degree in industrial engineering, for helping lay the foundation for a thriving career as an entrepreneur.

[btn-post-package]
?At Purdue, I had multiple opportunities to jump into water over my head in terms of leadership,? he said. ?One of the greatest was being president of Sigma Chi fraternity, which is like a mini company/family. The beautiful thing Purdue gave me was a unique environment, with strong arms around me to experiment with different leadership styles. Those principles and ideals are the same ones I used to be part of building five companies.?

Krach, a former chairman of the Purdue Board of Trustees, recently endowed the university with a $10 million gift to create and build the new Leadership Center on campus, which was named in his honor. He hopes the center will cultivate future entrepreneurs and business leaders.

?My dream for the Leadership Center is bringing together all kinds of different organizations - whether it is student government, fraternities, sororities, athletics - and collaborating with a diversity of thought. Second is for there to be a safe environment to experiment with and develop their leadership styles. Third is to understand and experience the true definition of leadership.