What will College Football Playoff Poll look like? See our analyst's take! 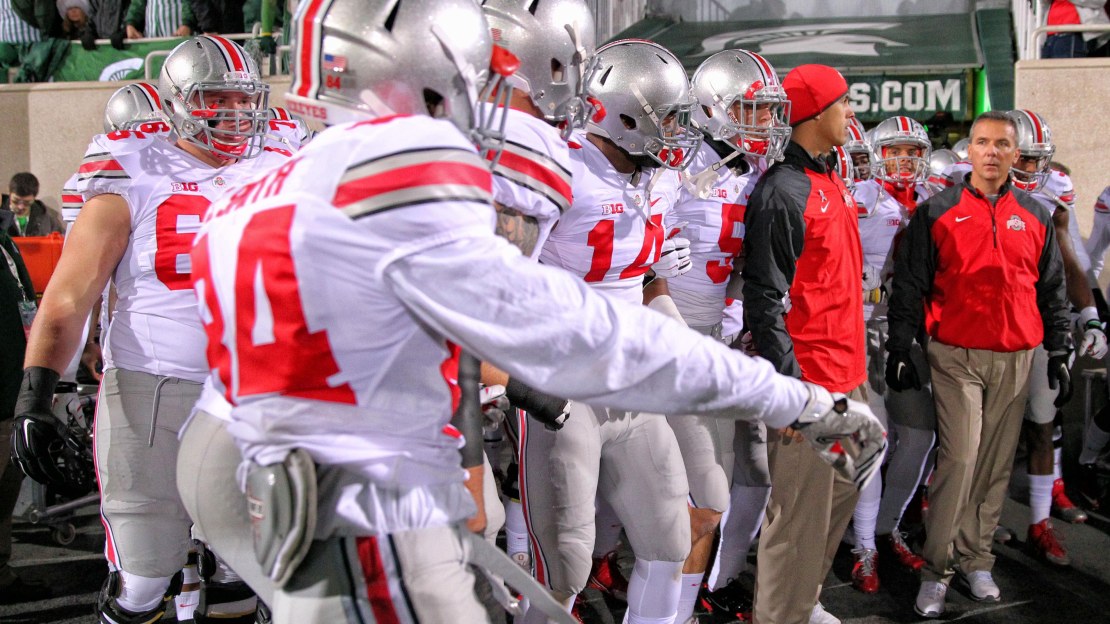 Some key losses last Saturday promise to shake up the third College Football Playoff poll, to be released tonight.

The Tigers? home loss to Texas A&M on Saturday will drop them out of this week?s top four. But look for Mississippi State (beat UT-Martin), FSU (beat Virginia) and Oregon (beat No. 17 Utah) to remain in the playoff.

Who will take Auburn?s spot?

A case can be made for Alabama, which was No. 5 last week and won in overtime at No. 16 LSU. Bama also has topped No. 21 Texas A&M. Its loss was at No. 11 Ole Miss. The Tide opened the year with a win vs. West Virginia on a neutral field.

But, don't be surprised if it comes down to TCU or Baylor. Each team is 8-1 overall and 5-1 in the Big 12. I?m gonna go with TCU at this point. Yes, the Bears beat the Horned Frogs earlier this season in a wild 61-58 game that saw Baylor rally late to win.

Baylor,which was No. 12 last week, has victories vs. No. 9 TCU and No. 15 Oklahoma. The Bears? lone loss was on the road to an unranked West Virginia club.

If you ask me, TCU has the more impressive of the two resumes at this point.

Now, the important question: What about Ohio State? The Buckeyes should slide up from their No. 14 spot, but how high? It should crack the top 10 after beating Michigan State, which was No. 8 in last week?s poll and likely is now out of playoff contention after the 49-37 decision.