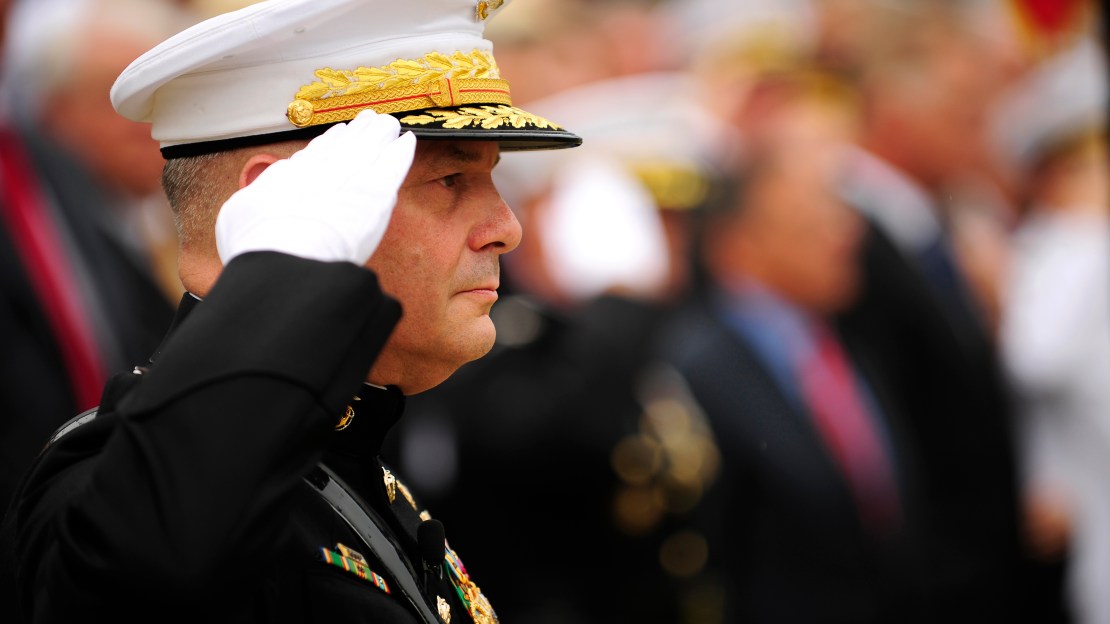 As we celebrate Veteran?s Day, let?s look at some of the ways the Big Ten Conference is connected to those who have served and are serving our country. 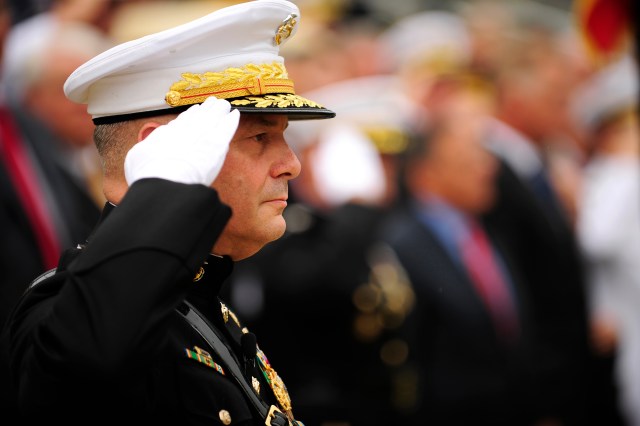 On Friday, we featured Iowa grad and former Vice Chair of the Joint Chiefs of Staff General James E. Cartwright. During our interview, we asked what Veteran?s Day means to him:

?Veteran?s Day is about both the American people and veterans looking back on the sacrifices of those in the military and others in the government made on behalf of the American people. Not all sacrifices have to be in war; the bulk of them are not in war. But being that this country has been involved in some level of conflict for the last 15 years and considering the thousands of Americans who have died ? for me, each and every one of those who have died that I knew personally bring that home very vividly.

?As a people and as a nation, knowing there are individuals out there doing that for you day in and day out ? at the end of the day, it?s about giving thanks to veterans, but it?s also a reminder that this freedom we enjoy isn?t free. It comes with sacrifice and effort and hard decisions, whether you?re on the battlefield or paying taxes or whatever, you?re a part of this. Reflecting back on that, reflecting on what we have, what we stand for - those are all things that Veteran?s Day is about.?

Logan Stark, who served four years with the Marines, is making strong films about his service while studying at Michigan State.

BTN LiveBIG has featured Tillman Military Scholars, veterans who are studying on scholarships from the Pat Tillman Foundation, at Indiana, Ohio State and Minnesota.

And former NFL kicker Morten Andersen, who played at Michigan State, is helping the families of fallen and wounded Special Operations Forces troops by working with Operation One Voice.