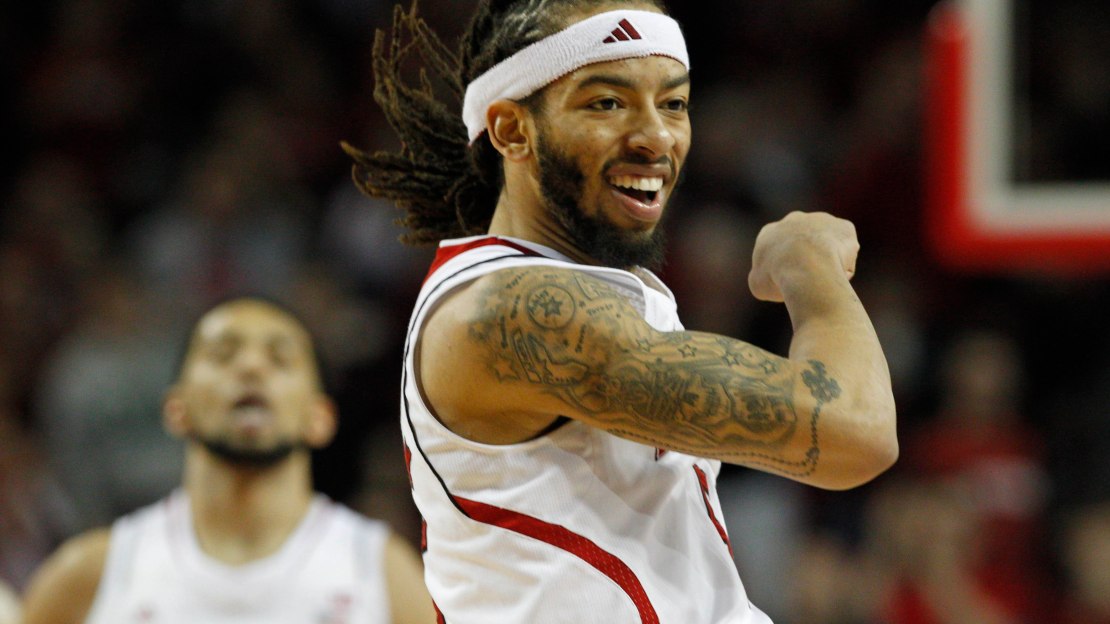 Three Big Ten hoops teams were in action on Thursday night. Indiana kicked off the night with an impressive 94-70 win over Northwood. Minnesota followed with a 95-68 victory over Minnesota Duluth, while Nebraska closed out the night with a commanding 83-61 win over Southwest Minnesota State.

Best player: It has to be Nebraska junior forward Shavon Shields. The Huskers' do-it-all swing man finished with a game-high 29 points and nine rebounds in the victory. This guy may very-well be the most underrated player in the Big Ten this season.

Best play: Late in the first half, Yogi Ferrell crossed over his defender and then threw a perfect left-handed alley-oop pass to Hanner Mosquera-Perea for the two-handed slam. Check it out here:

Best stat: After trailing 34-30 at halftime, Nebraska outscored Southwest Minnesota State 53-27 in the second half.

Best newcomer: Is there any doubt? It's Indiana freshman James Blackmon Jr. The Hoosiers' talented guard scored a game-high 26 points and added seven rebounds in the victory. This kid is going to be a special player during his time at Indiana.

"Our guys were really serious, quiet in the locker room. Maybe too serious," Miles said of his team before the game.

The aggressor always wins and Southwest was the aggressor in the first half. We have to take it to them in the second half.