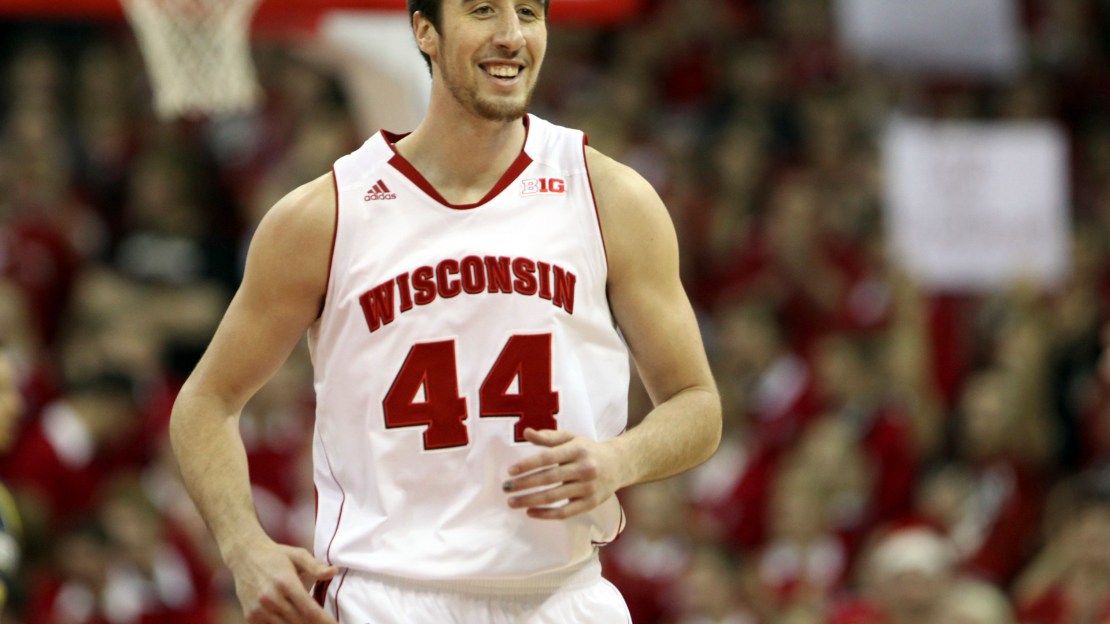 Frank Kaminsky scored a game-high 19 points as Wisconsin cruised to an impressive 77-40 victory over UW-Parkside in the Badgers' exhibition opener on Wednesday night.

Here is a fun-filled look at Wisconsin's exhibition win.

Best player: Is there any doubt? It has to be Wisconsin senior Frank Kaminsky. The Badgers' big man finished with a game-high 19 points and 11 rebounds in 22 minutes. This guy is one of the most talented players in the nation.

Best play: Midway through the first half, Kaminsky grabbed a rebound, took it the length of the court, spun off his defender and hit Josh Gasser in the corner for a deep 3-point shot. A 7-0 center who can lead the fastbreak… Are you serious? You have to see it to believe it:

He might be a seven-footer, but that doesn't mean Frank Kaminsky can't lead the @BadgerMBB fastbreak. http://t.co/4Eu6e6NQNy

Best stat: Wisconsin held UW-Parkside to just 10 points in the second half on 3-25 (12 percent) shooting from the field.

Best newcomer: Freshman Ethan Happ had a solid debut for the Badgers. The 6-9 forward scored five points and added five rebounds in 12 minutes.