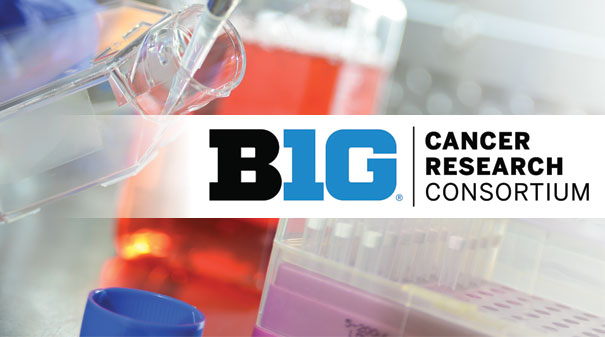 Claiming more than half a million lives per year, cancer is the second-leading cause of death in the United States, right behind heart disease. More people die from some form of cancer than the next three causes (chronic respiratory diseases, stroke and various accidents) combined.

The cancer centers of member universities of the Big Ten teamed up to combat this deadly affliction. The Big Ten Cancer Research Consortium (BTCRC), which was little more than an idea in 2011, began its clinical trial working groups last year, and it?s stepping up on sharing information about the various major initiatives of the member cancer centers.

Here?s a look at some of the most significant recent developments in cancer research and treatment, courtesy of Randy Dillinger, the BTCRC?s director of public relations and communications. 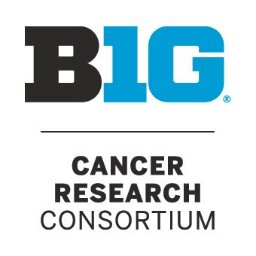 ? The University of Illinois Cancer Center is partnering with Imerman Angels, a free, global service based in Chicago that matches up people who are fighting cancer with survivors and caregivers who can provide them with information and support throughout their journey. Additionally, Illinois will host a breast cancer symposium on Nov. 13 that will highlight the university?s research and upcoming projects pertaining to this disease.

? At Michigan State, researcher Dinesh Vyas, M.D., is conducting research into nanotechnology, which could fight cancer using microscopic devices. According to the National Cancer Institute, ?Because of their small size, nanoscale devices can readily interact with biomolecules on both the surface and inside cells.?

? The University of Nebraska?s Fred & Pamela Buffett Cancer Center in Omaha is spearheading the Northern Great Plains Personalized Breast Cancer Program. This collaborative effort is designed to provide top-notch breast cancer treatment to patients across the U.S. Great Plains region, most of whom live in remote areas, far away from major medical centers that have first-class equipment and staff.

Check back in with BTN LiveBIG for more coverage of the groundbreaking work being done by the BTCRC and its member universities.