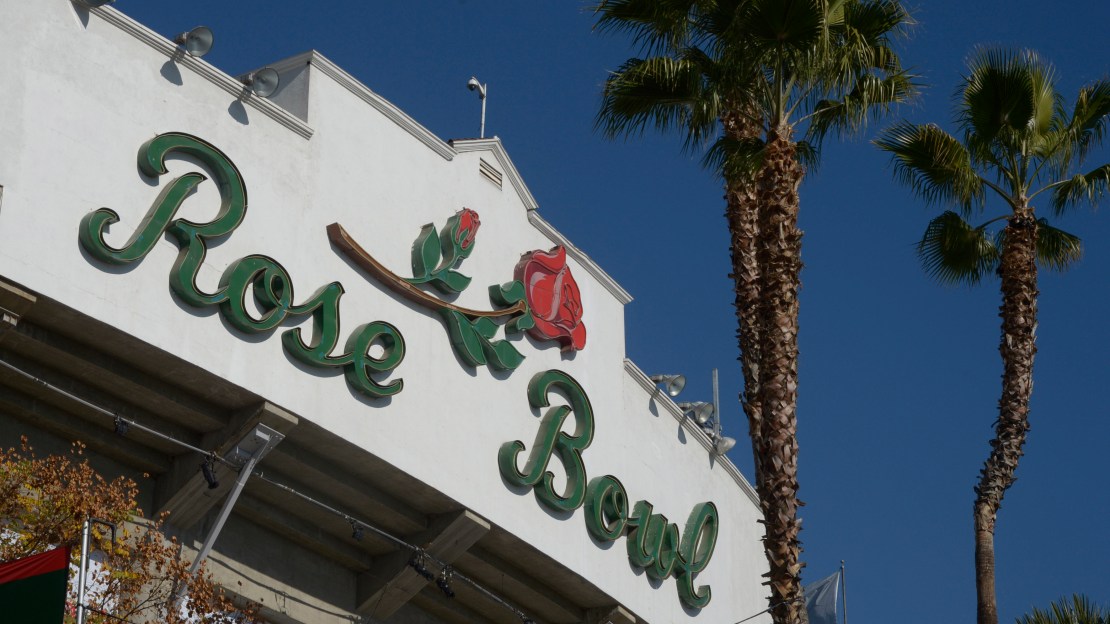 The Big Ten soon will embark on a new bowl era following some big changes to its postseason structure. The conference was looking to shake up its bowl picture and did so with games that span from California, to Texas, to Florida to New York. It?s a true national lineup that features some of the top destinations in America. Have a look.

I talked to Big Ten Senior Associate Commissioner/Television Administration Mark Rudner about the conference?s new bowls and how the process for placing teams has changed.

Q: What was the Big Ten?s thinking behind the bowl changes?

A: The conference recognized that in the last bowl cycle, it had gotten stale. People hadn?t been traveling as much as they used to. We saw it as bowl fatigue, teams going to the same place year in and year out. Fans weren?t really getting excited to go back to the same destination they had been at the year before or even two years before.

What we are trying to do is fix the staleness and make it a little fresher by doing agreements with bowls in great destinations and locations and agreeing with the bowls that we are going to mix it up.

Q: How will that be accomplished?

A: We will have a variety of teams at the various bowls so the local community will see a minimum of five different teams in six years. And fans of teams will have an opportunity to go to different places. For instance, we wouldn?t want to send Iowa back to Tampa for the Outback Bowl where they were a year ago. That would be fatigue. Or Rutgers to the Pinstripe Bowl because they were there last year. Or Minnesota to Texas, where it has been the last two years. Those are examples of trying to rehabilitate the bowl system to help our teams, fans and local communities grow.

Q: Can you explain the process of placing teams?

A: In the past, bowls had the right to choose teams whether that team had been their recently or not. The bowl had the right to choose and the team would have to go. But now, each of our bowl partners must rank their preferred teams to play in their bowl. A bowl will give their first, second and third choice. The Big Ten will go to its institutions and ask where they would like to go, and the schools will rank their bowl preferences. The Big Ten then will try to marry bowls with programs. The bowls will have to be thinking, since they will be ?using up that team? for the next six years.

Q: How will the Big Ten?s relationship with the Rose Bowl be altered?

Q: How long are the agreements?

A: The new bowl agreements are six-year cycles through the 2019 season. But the Pinstripe Bowl is an eight-year cycle through the 2021 season. The College Football Playoff is a 12-year cycle.

Q: When did the league first begin to think about making changes?

A: We started brainstorming on this two years ago, in November 2012. This is the culmination of about two years of work with our coaches, ADs and bowl partners. It has been a lot of work. But I think it will pay off. This is probably as good a lineup for postseason play as you?ll find.