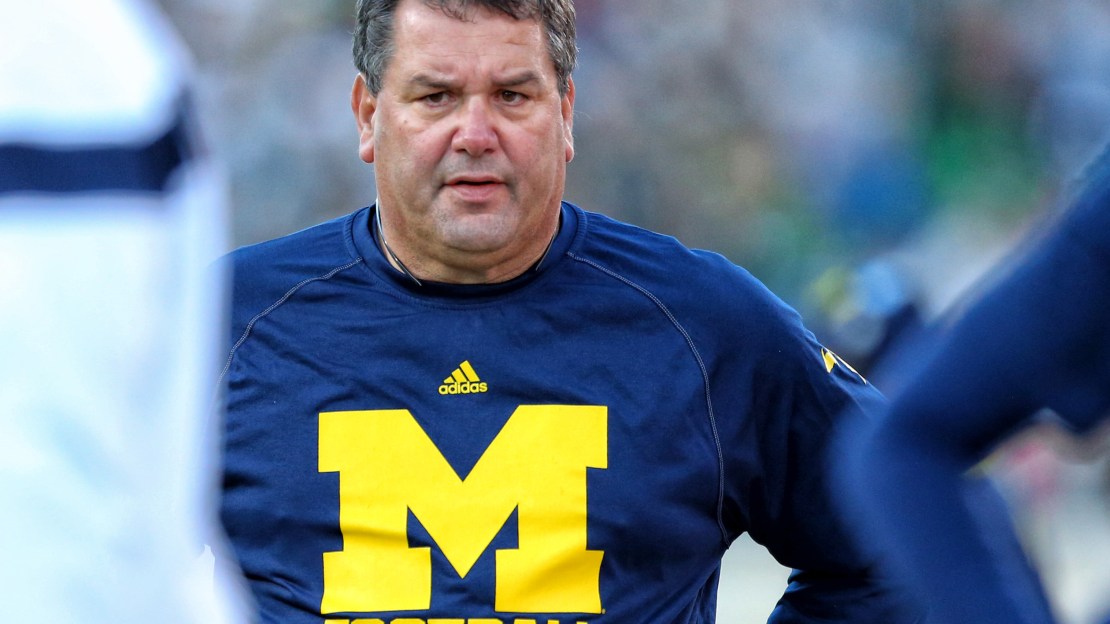 Michigan head football coach Brady Hoke issued an apology to Mark Dantonio and Michigan State on Sunday. Read it at the bottom of this post.

Hoke apologized for the "act of poor sportsmanship" the Wolverines displayed when they drove a much-talked-about stake into the Michigan State field and celebrated prior to Saturday's 35-11 loss at Spartan Stadium.

In the statement, Hoke says that the object was a tent stake that was presented to the team as a motivational tactic during Friday night's team meeting. The stake was in the locker room as a visual reminder, and one of the team leaders took it to the field.

"I take full responsibility for the actions of our team," Hoke said. "We believe in displaying a high level of respect at the University of Michigan and unfortunately that was not reflected by this action prior to kickoff."

Dantonio and the Spartans were not happy about the stake, and Dantonio let it be know in his postgame press conference.

"You might as well just come out and say what you're feeling at some point in time," Dantonio said, "because you can only be diplomatic for so long. "OK? The Little Brother stuff, all the disrespect, it didn't have to go in that direction. We try to handle ourselves with composure. It doesn't come from the coach, it comes from the program. And, you know, throwing the stake down in our backyard out here and coming out there like they're all that, it got shoved the last minute and a half. We were not going to pull off that."

Statement from Brady Hoke after the stake was planted in the field yesterday at MSU: pic.twitter.com/zel5VGufQi

And here's a picture of Michigan drilling the stake into the ground:

Here's a look at Michigan putting the spear into the ground at Spartan Stadium. pic.twitter.com/cipqNwCvjf