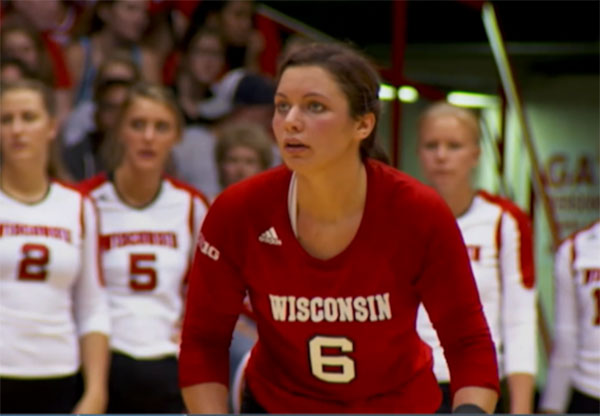 The Big Ten Conference is home to volleyball powerhouses and Penn State and Wisconsin proved that when both made the 2013 NCAA championship game.

On Sept. 24, those two squads faced each other for the first time since then. BTN's Kara Lentz collected some of the sights and sounds from that match.

This Friday, the "Big Ten Women's Sports Report" took viewers behind the scenes with an in-depth look at a top volleyball match between these too.

Heading into that match, the No. 3 Nittany Lions were on a  nine-match winning streak that dates back to a straight-set victory against UCLA. And the UW Field House sold out when it hosted a crowd of 6,012 for this No. 5 Badgers' Big Ten opener.

Cameras followed both teams around before during and after their match in Madison.