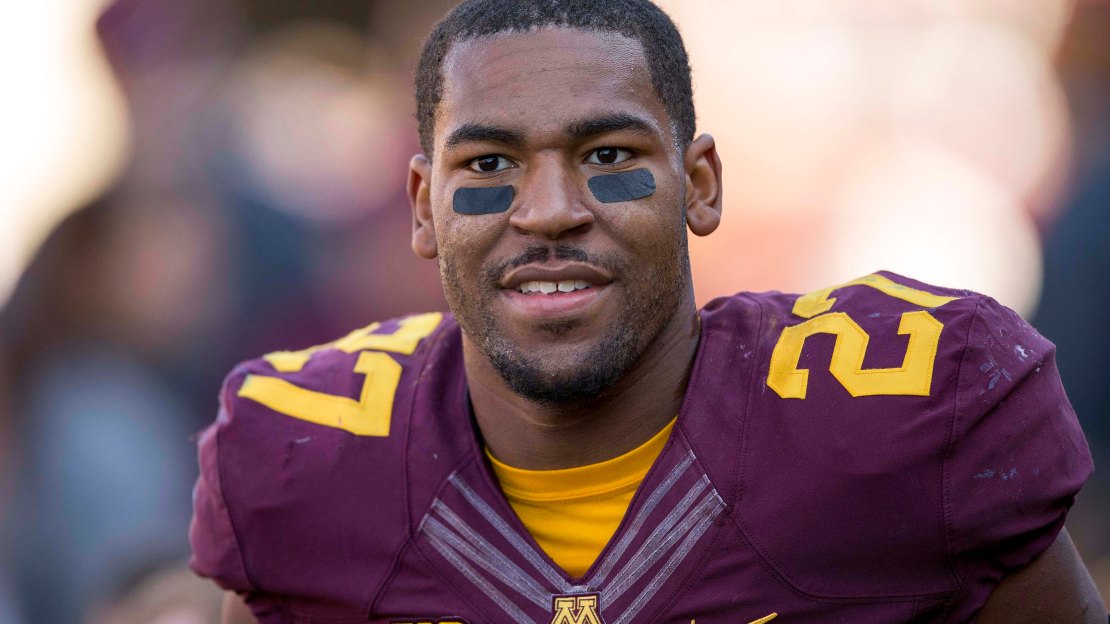 Michael Rand of the Minneapolis Star-Tribune wonders if the Golden Gophers are good enough to contend for the Big Ten crown.

I?ve said for a bit that I think so, as long as Mitch Leidner continues to pass well enough to give the offense some balance to David Cobb?s hard running. The defense? It?s as good as any in the West.

Pat Harty of HawkCental.com wonders if Iowa is legit.

I have that same question. I picked the Hawkeyes to win the West, but they haven?t looked overly impressive so far. The defense has played pretty well. But the offense is struggling for consistency from a quarterback spot that has had some flux. We may not know how ?legit? Iowa is until it lines up vs. the likes of Nebraska, Minnesota and Wisconsin. Stay tuned.

Is Nebraska the beat team in the West? I think so. For sure, it?s the most talented club. The Huskers face an upcoming stretch that will be revealing.

This week?s trip to Northwestern will offer more definition. But the last three games figure to tell the tale of the season: at Wisconsin; Minnesota; at Iowa.

Tough luck for Indiana, as QB Nate Sudfeld has been lost for the season with injury. The options behind him aren?t experienced.

True freshman Chris Covington will take over. And, frankly, he looked like a true freshman last week when he came in for Sudfeld at Iowa.

Just 10 months ago the Hoosiers had three QBs - Nate Sudfeld, Tre Roberson and Cam Coffman - who had started college games. Then Roberson transferred to Illinois State and Coffman to Wyoming. Now Sudfeld is sidelined for the season with a separated left shoulder, coach Kevin Wilson announced Monday. Oh, and a date with Michigan State is on tap this Saturday.

"It's going to be a tough challenge, no matter if you had Peyton Manning sitting back there," Wilson said. "This is a good defense you're playing this week."

Yes, Michigan State didn?t look impressive in dispatching Purdue. But something positive came from the game, as the tight ends were used more. Keep doing it.

I like these guys, Jamal Lyles and Josiah Price. Four of Connor Cook's 19 completions in a 45-31 win over Purdue Saturday went to tight ends. And for the first time this season, Michigan State got the tandem involved in the receiving game.

Sure, Joel Stave was ?functional? in Wisconsin?s win vs. Illinois on Saturday. But is ?functional? gonna be enough to take the Badgers to the West title? I doubt it. But let?s take this one step at a time, OK?

Tom Oates of Madison.com says Stave wasn?t great in his 20th start, as UW passed for only 97 yards. But he changed the equation on offense and that?s something UW needed.

?I think Joel?s ability to be in the moment in these Big Ten games is a feel right now that is a positive situation,? Gary Andersen said. ?I think it?s good to know that he?s been in those moments.?

Big game on Saturday for Rutgers, which plays at Ohio State in the venerable ?Shoe.? It?s games like this why it?s good for the Scarlet Knights to be in the Big Ten.

Flood is impressed with the Buckeyes, especially with the offensive and defensive lines. He says they are the best he has seen in years. I agree on the d-line, but the o-line still has something to prove.

Nice video of the gang at Cleveland.com debating if this year?s Ohio State team is as good as last year?s, which opened 12-0 and then lost its last two tilts.

I think the 2014 unit is better because of its defense along with the passing that J.T. Barrett has brought. Plus, Ezekiel Elliott is coming on to soften the loss of Carlos Hyde.

Hoops season is getting closer. I can?t wait to see what Michigan looks like with the attrition it suffered, losing the likes of Nik Stauskas and Glenn Robinson, III. It sounds like more will be asked of Derrick Walton at the point, where he must up his scoring.

In the NCAA tournament, though, Walton converted just one 2-point basket over U-M?s four games. That?s one 2-point field goal in 123 minutes of action. He made seven 3-pointers, but didn?t create very much scoring otherwise. In 2014-15, Michigan will be asking for much more. John Beilein?s request for the upcoming season: ?Think 'score' and then 'pass' more often than he did last year,? the coach recently said of Walton.