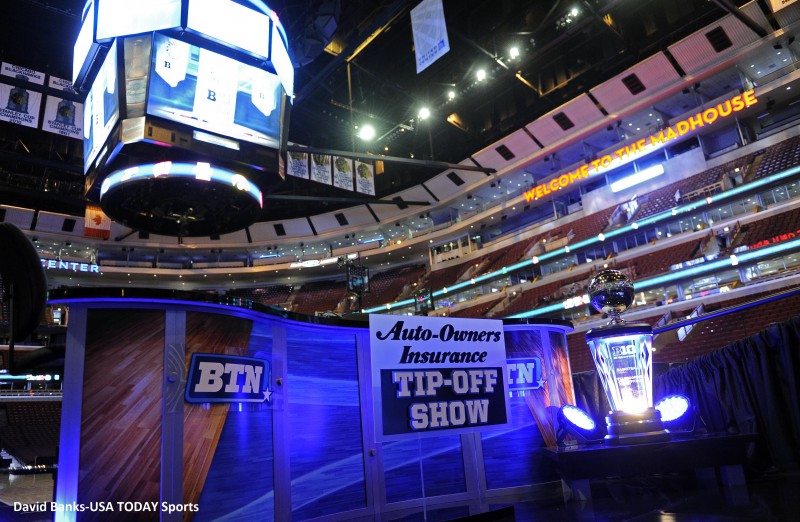 CHICAGO - BTN is dialing up the full-court press for the 2014-15 basketball season with a record number 125 men?s and women?s conference basketball games set to air on the network, an expansive lineup of nightly studio coverage and a number of key additions to its roster of basketball experts. BTN?s conference schedule tips off with a special ?Super Wednesday,? a New Year?s Eve tripleheader.