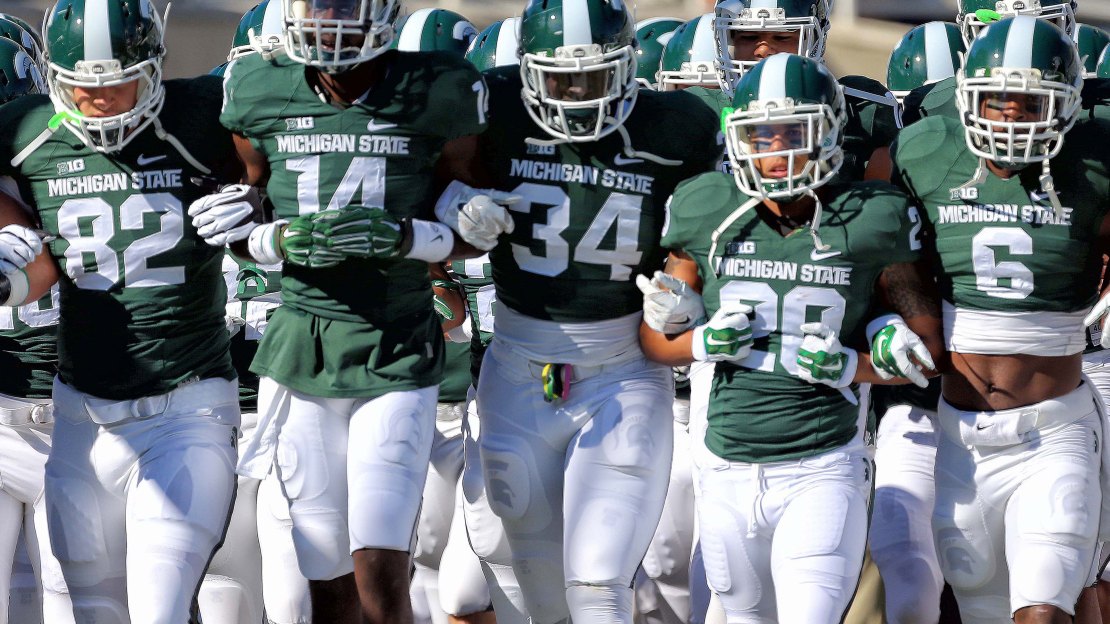 The 31-24 loss by No. 2 Oregon at home to Arizona certainly doesn?t help Michigan State?s chances to earn one of four playoff spots. The Spartans lost in Eugene earlier this season, falling 46-27. Michigan State needed to win out and hope that Oregon also finished with a Pac-12 title en route to notching a playoff spot.

A strong season by the Ducks would have bolstered Michigan State?s strength-of-schedule quotient, which is one factor that the playoff committee will consider when picking playoff teams.

I talked to Jerry Palm of CBSSports.com earlier this week about playoff implications for this Saturday?s Nebraska at Michigan State game.

And he mentioned the potential fallout of an Oregon loss on MSU?s playoff chances.

?Michigan State?s hopes are largely tied to Oregon,? Palm said. ?If Oregon is in the playoff, then 12-1 Michigan State has a chance. If Oregon falls off and doesn?t make the playoffs, it hurts Michigan State but it doesn?t necessarily mean they won?t make it with a 12-1 record. It just hurts them.?

Now, the Spartans? chances for a playoff spot have taken a dip down. There?s still hope. There?s still a lot of football to be played. Crazy things can happen in October and November. Still, the loss by Oregon dents the MSU resume. Michigan State must beat visiting Nebraska this Saturday to stay in the playoff hunt. A two-loss Big Ten team has no shot at the playoffs. That makes it a must-win for MSU on Saturday vs. the Cornhuskers.

Nebraska also has its sights set on making the playoffs. The Cornhuskers are the lone Big Ten unbeaten, riding a 5-0 mark into East Lansing. No doubt, if Nebraska can win out, it figures to earn a playoff spot. Even with a loss to the Spartans, the Huskers still figure to be in the hunt if they can win out and meet a highly-ranked Big Ten team in the league championship game.