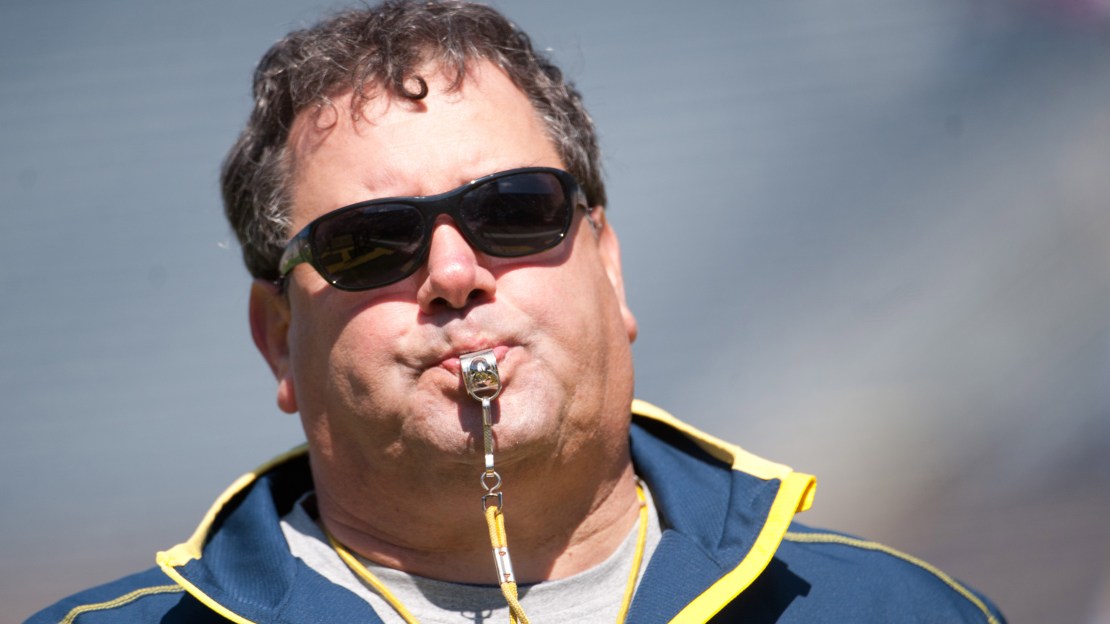 What's the latest on the Michigan and Shane Morris front? BTN Live talked with Michigan beat writer Angelique Chengelis on Monday night's show to get her take. Watch the interview above.

Morris, making his first start of the season, took a big hit in Saturday's home loss to Michigan. The quarterback appeared to come up woozy, and Hoke and Michigan came under scrutiny for how they handled the situation.

Hoke released a statement Sunday night (see it at the bottom of the post) and all of the questions during his weekly Monday press conference pertained to Morris (see his quotes in the tweets below).

On Monday's Big Ten Football & Beyond, analysts Howard Griffith and Glen Mason gave their thoughts on the situation. Watch their takes in the video below.

Here are some tweets from Hoke's Morris-dominated weekly Monday presser:

Hoke: "We would never, ever, put a guy on the field when there's a possibility of head trauma. We won't do that."

Hoke: I don't make decisions on who plays, who doesn't play if there are injuries or head trauma.. i would never put a kid in that situation

Hoke says by everything he knows, has been told, Morris has not been diagnosed with a concussion.

Hoke: If our trainer says one thing, I'm not going to say the other

Hoke: "When the kid (waves off medical attention), that tells you something."

Hoke: on the criticism: "When your integrity and character is attacked that?s really unwarranted."

Hoke has not had any discussions with Dave Brandon about job performance, or anything else relating to Shane Morris or his injury.

And here is the statement Hoke released Sunday night:

?The safety of our student-athletes is always our top priority. We generally never discuss the specifics of a student-athlete?s medical care, but Shane Morris was removed from yesterday?s game against Minnesota after further aggravating an injury to his leg that he sustained earlier in the contest. He was evaluated by our experienced athletic trainers and team physicians, and we?re confident proper medical decisions were made. The University of Michigan has a distinguished group of Certified Athletic Trainers and team physicians who are responsible for determining whether or not a player is physically able to play. Our coaches have no influence or authority to make determinations if or when an injured player returns to competition. The health and welfare of our student-athletes is and will continue to be a top priority.?