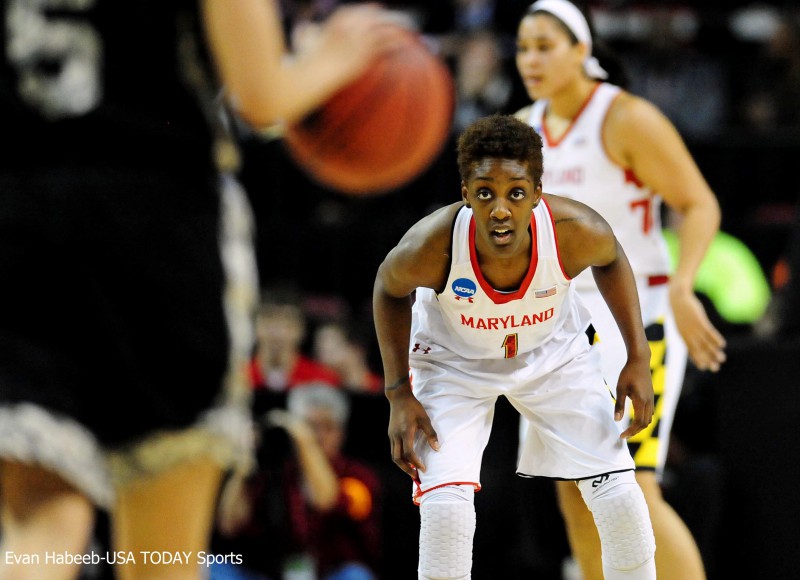 CHICAGO - Returning eight sophomores whose scoring averages ranked in the conference?s top 30 in their freshman year, the Big Ten is poised for a great year and a deep postseason run. To showcase the Big Ten?s brightest stars, BTN will provide its most extensive women?s basketball coverage, with 48 conference matchups, four non-conference games and 10 Big Ten Women?s Basketball Tournament games.

More than 100 additional games will be streamed on BTN Plus on BTN2Go, and many of those will air on delay on BTN as part of the Student U initiative.

The season will tip off at 7 PM ET on Nov. 19 with Big Ten Co-Champion Michigan State hosting perennial powerhouse and last season?s national runner-up Notre Dame. Also featured on the schedule are two games from the Big Ten/ACC Women?s Basketball Challenge, Nebraska versus Duke and Rutgers versus North Carolina.

The conference slate on BTN opens on Sunday, Dec. 28, with Michigan at Wisconsin, while on Dec. 29, Maryland makes its conference debut versus Ohio State. On Jan. 4, legendary coach C. Vivian Stringer returns to the Big Ten as the Scarlet Knights host Stringer?s former team, the Iowa Hawkeyes.

Also included in the schedule are six wildcard games that will be selected at a later date in order to ensure the most compelling matchups heading down the final stretch of the season.