Shane Morris to start at QB for Michigan vs. Minnesota 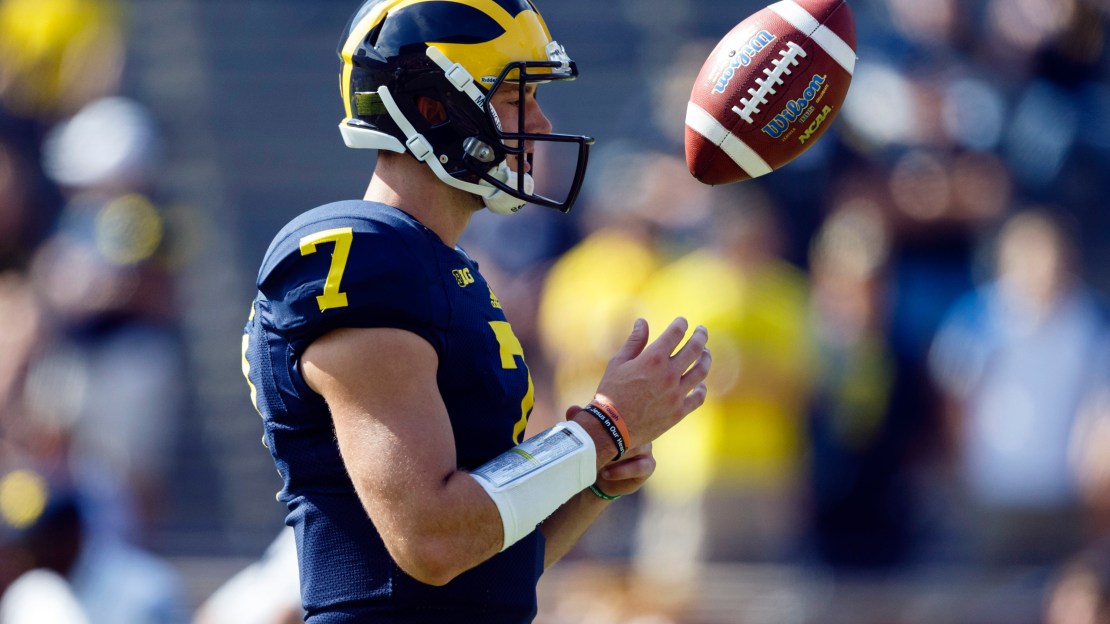 It was the biggest question heading into Week 5 of the Big Ten football season: Who will start at quarterback for Michigan?

It looks like the answer to that question is Shane Morris.

Morris, a true sophomore, has appeared in three of the Wolverines' four game this season. He has completed 7-of-20 passes for 79 yards, with two interception and no touchdowns.

Gardner, who has started all four games for Michigan this season, has struggled mightily with turnovers. Gardner has already thrown five interceptions in four games this season, and was pulled after two more picks a week ago against Utah. Morris came in the game in the second half and went 4-of-13 for 43 yards, an interception and a lost fumble.

Shane Morris will start at QB.

Shane Morris will start for @umichfootball. I am surprised. But, what do the Wolverines have to lose? Exactly.