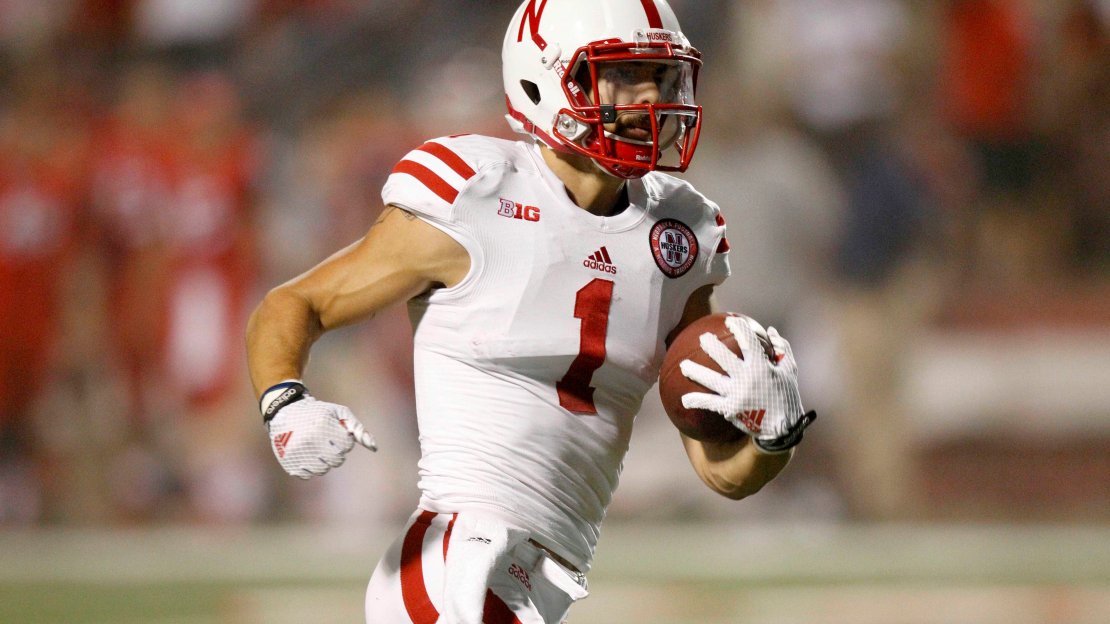 There are 13 Big Ten games on tap for Saturday, highlighted by Nebraska's matchup with Miami (Fla.) at 8 p.m. ET.

Here is a rundown of Saturday?s games (view our scoreboard) and a recap of this week?s news leading up to the big weekend ahead.

BTN?s coverage will kick off at noon ET with a doubleheader as Michigan State takes on Eastern Michigan, while Purdue will host Southern Illinois. Immediately following that, at 4 p.m. ET, Penn State entertains UMass, while Minnesota hosts San Jose State. All four games will also be available on BTN2Go.

The latest college football polls were released Sunday, and Michigan State moved up to No. 11 in both polls. See where all the Big Ten teams are ranked in the polls.

What does Northwestern coach Pat Fitzgerald have to say as the Wildcats gear up for a Week 4 matchup with Western Illinois? Find out here in this week?s Big Ten Football Coach Teleconferences.

Every week during the 2014 football season, BTN.com?s Tom Dienhart, Sean Merriman, Brent Yarina and a different Big Ten beat writer make their Big Ten picks. Did all of our experts pick Purdue across the board? Find out here as we reveal our Week 4 picks.

With Week 3 in the books, Tom Dienhart updated his Big Ten Power Rankings. Where do the Badgers land on the list? Find out that answer here.

Michigan's matchup with Utah is a "must win" for the Wolverines, according to Tom Dienhart. Find out why in this week's edition of 4th and Long.

Tom Dienhart and Sean Merriman released their updated Big Ten Player Rankings this week. Where does Christian Hackenberg land on their lists? Find out that answer here.

Buy or Sell: Minnesota figuring out its passing game? Find out what Tom Dienhart says in this edition of "Buy or Sell."

Which Big Ten player had the best stat line through three weeks of the season? Tom Dienhart says the answer is Illinois QB Wes Lunt. See that and more in Dienhart's Big Ten Quarterly Report.

What is the top quarterback matchup in Week 4? Tom Dienhart says it has to be Indiana's Nate Sudfeld vs. Missouri's Maty Mauk.  See that and more in Dienhart?s Best of Week 4 piece.

What is the top Big Ten game this weekend? Tom Dienhart says it has to be Nebraska's matchup with Miami (Fla). See Dienhart's Week 4 previews and game rankings here.