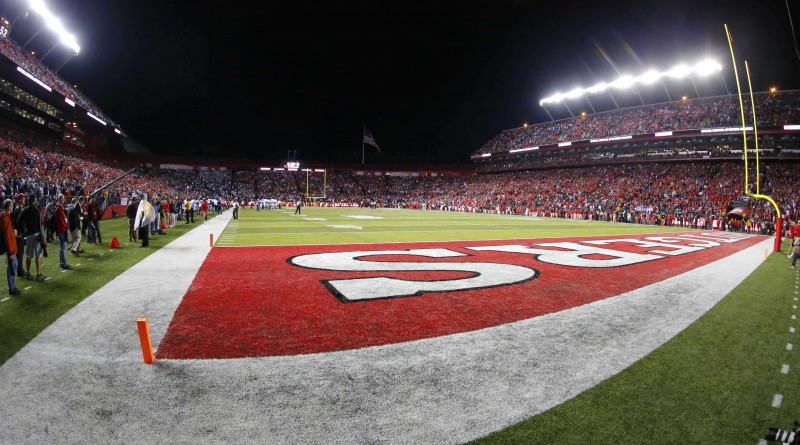 CHICAGO - Saturday night?s thriller between budding rivals Penn State and Rutgers in Piscataway, N.J., was the highest-rated college football game that day in the New York and Philadelphia DMAs, according to Nielsen LPM Overnights. The game, which Penn State won 13-10 in the waning seconds, earned a 4.4 rating in Philadelphia, surpassing the 2.7 rating earned by Georgia at South Carolina, which finished second. In New York, it scored a 2.2 rating, vs a 1.7 rating for No. 2 rated Purdue at Notre Dame.

In addition to airing the game, BTN traveled its entire studio set and talent to do the network?s BTN Football Pregame shows from High Point Solutions Stadium in the morning and evening, as well as halftime and postgame shows.

About BTN: A joint venture between the Big Ten Conference and Fox Networks, BTN is the first internationally distributed network dedicated to covering one of the premier collegiate conferences in the country. With more than 800 events, all in HD, the 24/7 network is the ultimate destination for Big Ten fans and alumni across the country, allowing them to see their favorite teams, regardless of where they live. BTN2Go is the 24/7 simulcast of BTN that delivers live and on-demand programming via the internet, smartphones and tablets to customers of participating video providers. Events include football, men?s and women?s basketball games; dozens of Big Ten Olympic sports and championship events; studio shows; and classic games. Original programming highlights activities and accomplishments of some of the nation?s finest universities. The groundbreaking Student U initiative provides real-world experience for students interested in careers in sports television. The network is in more than 52 million homes across the United States and Canada, including carriage by all the major video distributors, such as DIRECTV, DISH, Verizon FiOS, AT&T U-Verse, Charter Communications, Comcast Xfinity, Time Warner Cable, Cablevision, Cox Communications, Mediacom, RCN, WOW!, Rogers Cable, Shaw and Shaw Direct (Canada) and approximately 300 additional video providers across North America. For additional information, go to http://www.BTN.com.