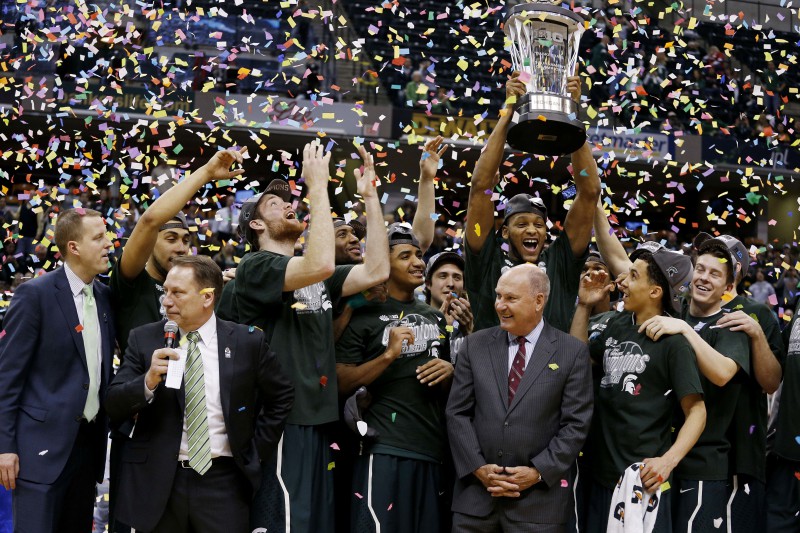 ?The network is happy to welcome Maryland and Rutgers to an already incredible basketball conference, and we?re excited for another competitive season,? said BTN President Mark Silverman.

BTN?s non-conference schedule will feature several key matchups including Iowa State at Iowa, Creighton at Nebraska, Southern Methodist at Indiana, George Washington at Rutgers, Cincinnati at Nebraska, Oregon vs. Illinois at the United Center in Chicago and Notre Dame vs. Purdue at Bankers Life Fieldhouse in Indianapolis.

Big Ten Conference play tips off with a special ?Super Wednesday,? a New Year?s Eve tripleheader, followed by doubleheaders throughout January and February. The network?s coverage will also include Tuesday and Thursday games presented by Quicken Loans, frequent doubleheaders on Saturdays and Sundays, and for the first time in BTN history, a Monday night conference-play doubleheader on Jan. 5 featuring Indiana at Michigan State and Nebraska at Iowa.

With the addition of Maryland and Rutgers to the Big Ten and a newly formatted Big Ten Tournament bracket, BTN will televise five tournament games, including an opening-round game on Wednesday, March 11; two second-round games on Thursday, March 12; and a pair of quarterfinal games on Friday, March 13.