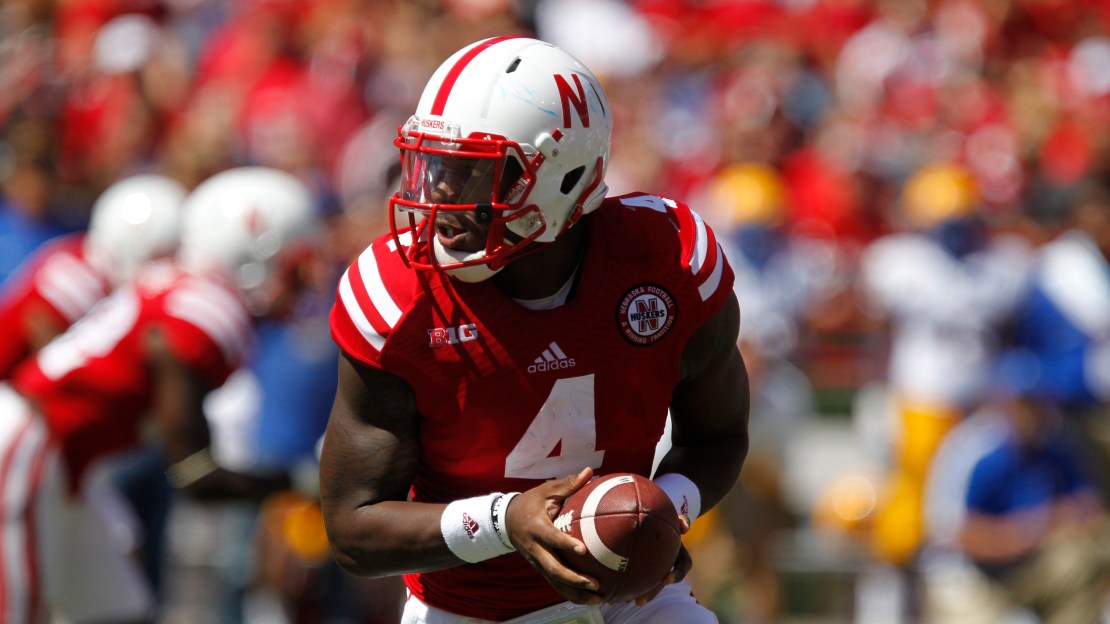 There are 10 Big Ten games on tap for Saturday, highlighted by the first conference matchup of the season as Penn State will take on Rutgers at 8 p.m. ET on BTN/BTN2Go.

Here is a rundown of Saturday's games (view our scoreboard) and a recap of this week?s news leading up to the big weekend ahead.

BTN?s coverage will kick off at noon ET as Maryland takes on West Virgina. Immediately following that, at 3:30 ET, Michigan entertains Miami (OH) at the Big House. The Nittany Lions and Scarlet Knights will battle in the nightcap. All three games will also be available on BTN2Go.

Every week during the 2014 football season, BTN.com's Tom Dienhart, Sean Merriman, Brent Yarina and a different Big Ten beat writer make their Big Ten picks. Did all of our experts pick Indiana across the board? Find out here as we reveal our Week 3 picks.

Earlier this week, Under Armour unveiled the Terps? new ?Star Spangled? alternate uniform, to be worn Saturday vs. West Virginia. The uniform features ?The Star-Spangled Banner? lyrics on the helmet, sleeves and cleats and honors the 200th anniversary of the Battle of Baltimore.

Ohio State suffered a blow when it was announced defensive end Noah Spence is ineligible to play Saturday, according to the school. Tom Dienhart has the details here.

What does Michigan coach Brady Hoke have to say as the Wolverines gear up for a Week 3 matchup with Miami (OH)? Find out here in this week's Big Ten Football Coach Teleconferences.

What is the top coaching matchup in Week 3? Tom Dienhart says it has to be Minnesota's Jerry Kill vs. TCU's Gary Patterson. See that and more in Dienhart's Best of Week 3 piece.

The season is just two weeks old, but it already has had some bizarre twists for the Big Ten. Who has surprised coming out of the gate? Who has disappointed? Tom Dienhart has the answer in this story.

Purdue?s series with the Fighting Irish will take a long break after this Saturday?s meeting, but Tom Dienhart thinks the Big Ten should be done with playing Notre Dame ever again-in any sport. Find out why in this week's edition of 4th and Long.

Tom Dienhart caught up with Gary Nova as he prepped for one of the biggest games of his career with Penn State coming to Rutgers for a prime-time game on Saturday night. Read the complete Q&A with Nova here.

With Week 2 in the books, Tom Dienhart and Sean Merriman released their updated Big Ten Player Rankings. Where does Ameer Abdullah land on their lists? Find out that answer here.