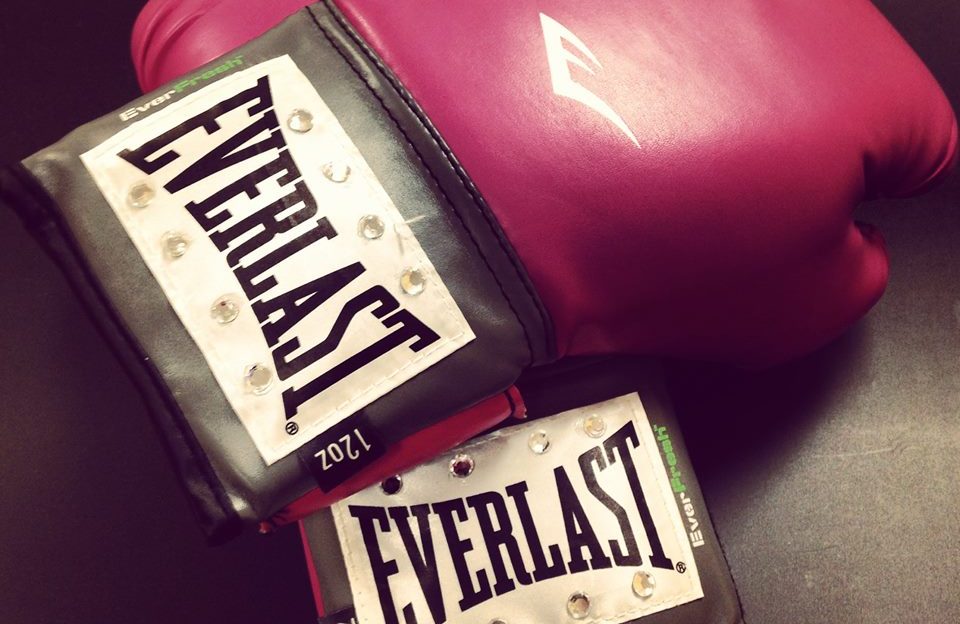 Millions of people around the globe suffer from Parkinson?s disease, which attacks coordination and movement. The cause is unknown. There is no cure for the disease. But a group in Indianapolis is fighting back - literally.

In 2006, a former Golden Gloves boxer refused to watch a friend - who happened to be a state?s attorney in Indiana - slowly fall apart after being diagnosed with Parkinson?s. Losing the ability to use a computer or sign his name was a big deal for someone with the responsibilities of a state?s attorney, and his friend wanted to help.

They hung a heavy bag and started hitting it. Over time, the symptoms became less noticeable. The ability to use a computer and write came back. The progress was undeniable, and they decided to help others the same way.

?Because the loss of motion, loss of balance and rigidity go along with Parkinson?s, traditionally people haven?t imagined that patients can do these types of things,? said Joyce Johnson, executive director at Rock Steady. ?What we?ve seen is that someone might only be able to jump rope two times when they get here, but six months later they?re jumping rope 75 times without stopping. Who would have thought they could do that??

In its infancy, Rock Steady had one class, six members and a championship trainer in Kristy Rose Follmar.

Fast forward to today, and Rock Steady has 180 members, five full-time staff members and a robust schedule of classes. And its impact isn?t limited to the Indianapolis area.

?People have been calling since Rock Steady started, wanting to have a program in their community,? Johnson said. ?We didn?t have anything to offer them until two and a half years ago, when we started developing a training camp and began building an affiliate program. Today, there are 30 affiliates in the United States and three in foreign countries [Australia, Italy and Canada].?

And Rock Steady has found a great partner in Purdue University and Dr. Jessica Huber, professor of speech, language and hearing sciences.

?The research Purdue has been doing on Parkinson?s attracted some of our members to be part of their clinical research,? Johnson explained. ?Dr. Huber sees a noticeable difference between people that box at Rock Steady when compared to the general population of people with Parkinson?s - their cognitive abilities, their physical strength and other areas are stronger. That has caused Purdue to want to do additional studies into why [Rock Steady members] maintain their quality of life and strength longer than other patients.

?The trend within the Parkinson?s community is that doctors, researchers and neurologists are beginning to realize how important being healthy, physically active, deters the onset of symptoms,? she added. ?It may be 10-15 years before they find a cure for Parkinson?s - if they ever do. In the meantime, we?re helping people stay healthy and maintain their quality of life as long as possible.?

If you?re interesting in attending the Rock Steady Boxing Fundraising Breakfast on Oct. 9, please RSVP by calling 317/205-9198 or send a message to rsvp@rocksteadyboxing.org.