Illinois guard Tracy Abrams out for season with torn ACL 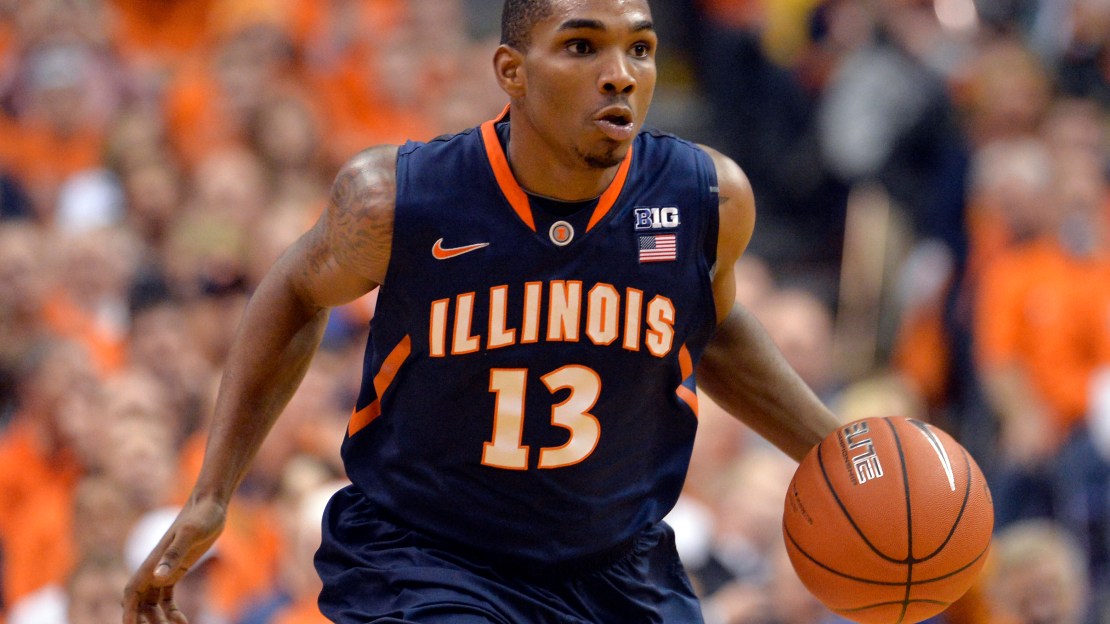 Illinois senior point guard Tracy Abrams suffered a torn ACL in his right knee during a preseason skill workout and will be forced to miss the entire 2014-15 season, the school announced Thursday.

Abrams will redshirt this year and return to action for his final year of eligibility in 2015-16.

"Tracy worked hard in the offseason to put himself in great position heading into his senior year, so he's obviously disappointed and we are for him as well," Head Coach John Groce said. "But Tracy personifies toughness; he has the heart of a champion and I know that he will only come back stronger from this experience when he returns to the court next year. In the meantime, he will continue to play a vital role for our program with his leadership."