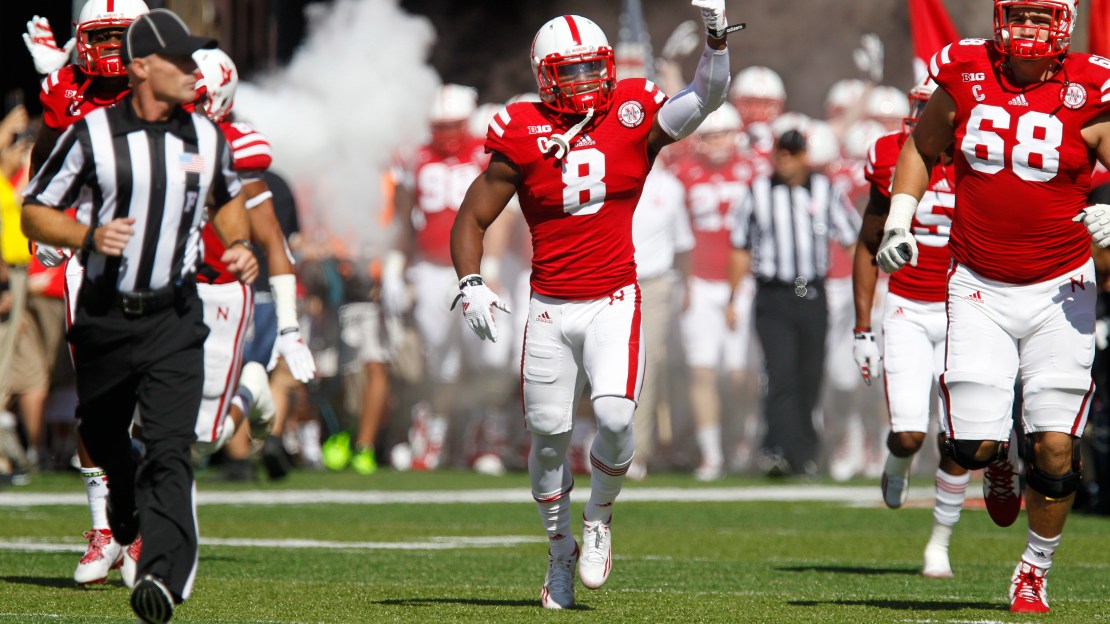 It certainly wasn't pretty for the Big Ten, but Week 2 is in the books, which means its time for some much-needed reflection. I caught up with former Heisman Trophy winner and current BTN analyst Eric Crouch to play a friendly game of "Buy or Sell."

What is Eric buying heading into Week 3? What is he selling? See here.

Sell. I love Wes Lunt's competitiveness, but with the likes of Connor Cook and Christian Hackenberg, he has plenty of catch-up to do.

Ameer Abdullah as the top Heisman Trophy candidate in the Big Ten?

Buy. #FearAmeer has shown that he can change the game on a dime. Just watch the replay! Ameer Abdullah is clearly the frontrunner for the Big Ten.

Austin Appleby as the better option at QB for Purdue?

Sell. Danny Etling has a lot to work on, however, so does the rest of the Boilemaker team. Etling's experience from last year will start to show mid-season.

Minnesota being able to win eight-or-more games without a passing game?

Sell. With Mitch Leidner nursing a knee injury, the focus will be on the running backs ONLY. Minnesota has a very good ground game, but, lets face it — to win the big games you need to be able to throw the ball.

Buy. When the game was on the line, Iowa produced. Rudock spread the wealth to several targets and won the game with two late passing TDs. Accuracy and poise for Rudock.

Michigan State as the team to beat in the Big Ten, despite the loss to Oregon?

Sell. MSU showed some large weaknesses in the secondary vs. Oregon. Connor Cook looked good, but it looks like Penn State may be the team to beat.