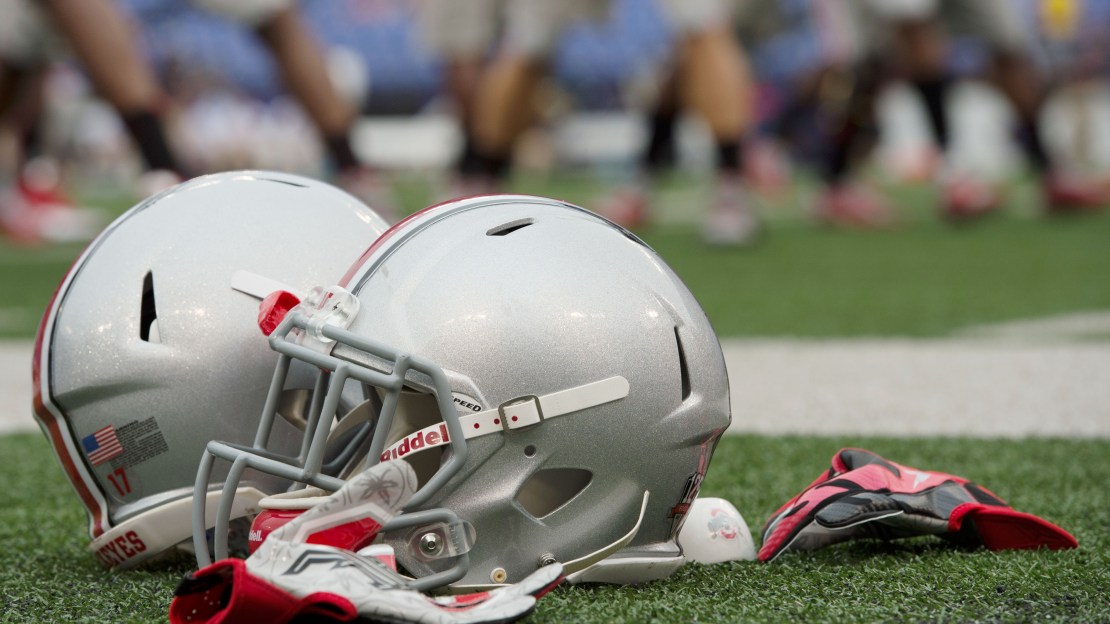 Ohio State vs. Notre Dame is the type of non-conference game America wants. Well, America is going to get it as the iconic schools announced they will meet in 2022 and 2023.

Who knows what college football will look like then? Doesn?t matter. This is good news. Two of college football?s biggest brands have met five times, with the Buckeyes holding a 3-2 edge.

I recall the recent two-game series in 1995 and 1996. Great games. The Buckeyes won both, notching a 45-26 triumph in 1995 behind Eddie George?s 207-yards rushing and 272 yards passing and four touchdowns from Bobby Hoying. That was one of the great teams in OSU annals, as George went on to win the Heisman.

The next year, another tremendous Ohio State club prevailed, 29-16, in South Bend with Pepe Pearson rushing for 173 yards as the Buckeye defense limited the Irish to 280 total yards. Offensive tackle Orlando Pace went on to be the No. 1 overall pick in the 1997 draft.

Ohio State and Notre Dame also clashed in the 2006 Fiesta Bowl, with OSU taking a 34-20 decision with quarterback Troy Smith throwing for 342 yards.