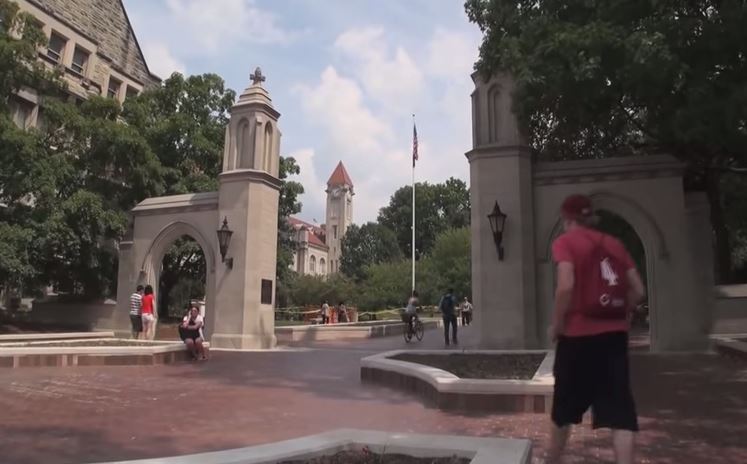 When David Reingold left a government job in 2004 to become an administrator at Indiana University, he wanted to find a way to integrate his former job with his new position.

?When I came to academic life, one of the things that struck me about our national service programs is that they are generally disconnected from educational institutions,? said Reingold, who had previously served as a director for the Office of Research & Policy Development, part of the U.S. Corporation for National & Community Service. ?I was searching for ways to bring these worlds together.?

Today, thanks to Reingold?s efforts, the School of Public and Environmental Affairs (SPEA) at IU Bloomington is integrated with the national service program known as VISTA, which was formerly known as Volunteers in Service to America, to provide fellows willing to work with poverty-related problems in the United States.

Before he came to Indiana, Reingold worked for the government agency that oversees the VISTA program. He is currently SPEA?s executive associate dean.

Students at SPEA have the opportunity to take part in a year of service in non-profit organizations and government agencies designed to fight poverty. They officially become AmeriCorps VISTA members and work on projects that build infrastructure and provide other services that can bring individuals and communities out of poverty. For their efforts, the dozen or so students (most of them pursuing their master?s degree), receive a poverty-level income of about $13,000 while living and working somewhere (and it could be anywhere) in the United States. In some cases, they can continue to work toward their degrees via IU?s online classes.

Reingold notes that SPEA is one of the few master?s degree programs in public policy in the United States that does not have prior professional work experience in the field as a prerequisite.

?For a variety of reasons, we are attracted to students who are trying to make their way,? Reingold said. ?How do we get them in a position to be competitive in a labor market? Our students are very interested in getting out in the world and doing some good. But sometimes it can be difficult to find a pathway to do that.?

The idea is that the VISTA internship (which satisfies a degree requirement) can serve as a pathway toward an eventual professional career in community service.

Sometimes, it works a little too well.

?Former New York Mayor Michael Bloomberg has done a lot of work on anti-poverty policy, and he created the Center for Economic Opportunity,? Reingold said. ?One of our student fellows worked with Bloomberg through the VISTA program. At the end of his year of internship, he was offered a full-time job, and he called me to say he was thinking about not coming back to finish his degree.

?One of our challenges is, ?How do we keep folks so they complete their academic experience???? he said.

Reingold and the student found a way for him to both work and complete his education. ?That student would never have gotten that opportunity to work in that context without this pathway,? he said.

Undergraduates are also allowed to participate in SPEA, although they usually do so in the summer program, which is less involved than the full-year stint.

For Reingold, relationships like the one between SPEA and VISTA represent a step toward building a network of college-age people who can help battle poverty in the United States.

?I want to show how universities can be active participants in national and community service,?? he said.