Big Ten players 'on the spot' in Saturday's Week 2 matchups 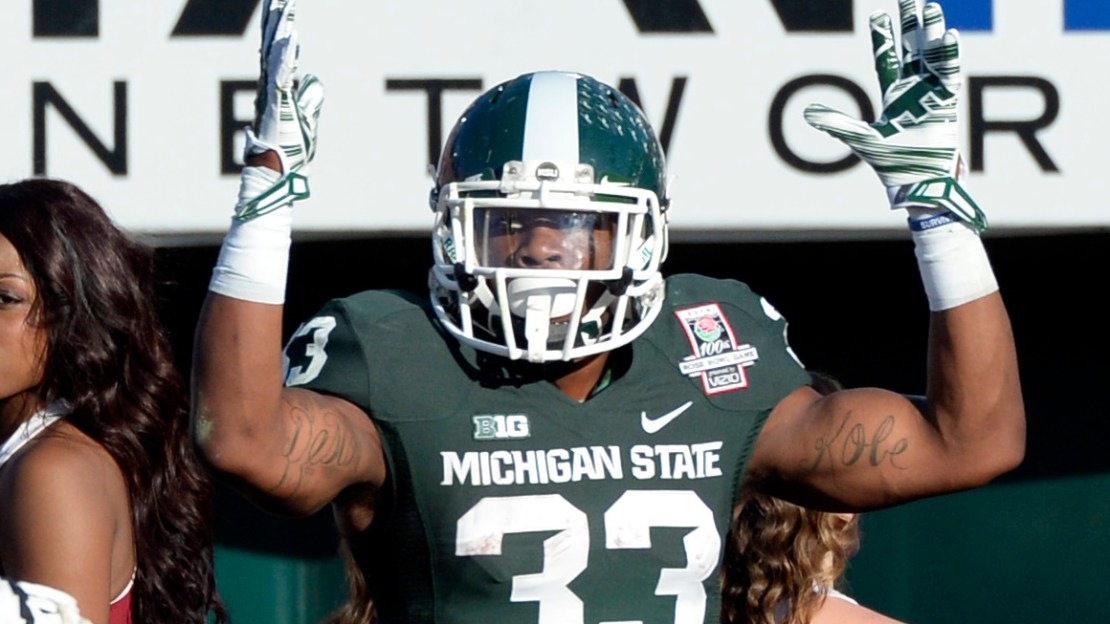 The Big Ten kicked off the season with an impressive showing last week, posting a 12-2 record. There are several intriguing games on the Week 2 slate, including Michigan State at Oregon,Virginia Tech at Ohio State and Michigan at Notre Dame.

BTN.com web editor Sean Merriman sat down with senior writer Tom Dienhart and asked him to pick out three Big Ten players who are on the spot in Week 2.

Here's a snippet of what Dienhart said about his three players:

He's going to have to duplicate the same effort he had against Notre Dame last season if Michigan wants to get one of those elusive road wins and come back to Ann Arbor.

The Spartans need to have a physical ground game to control the clock, shorten the game and keep the ball away from Oregon's offense. That all starts up front and with Langford running the football.

This kid only had 45 yards rushing against Navy, but anybody who watched that game and anybody who covers that team will tell you this kid has that special something about him.