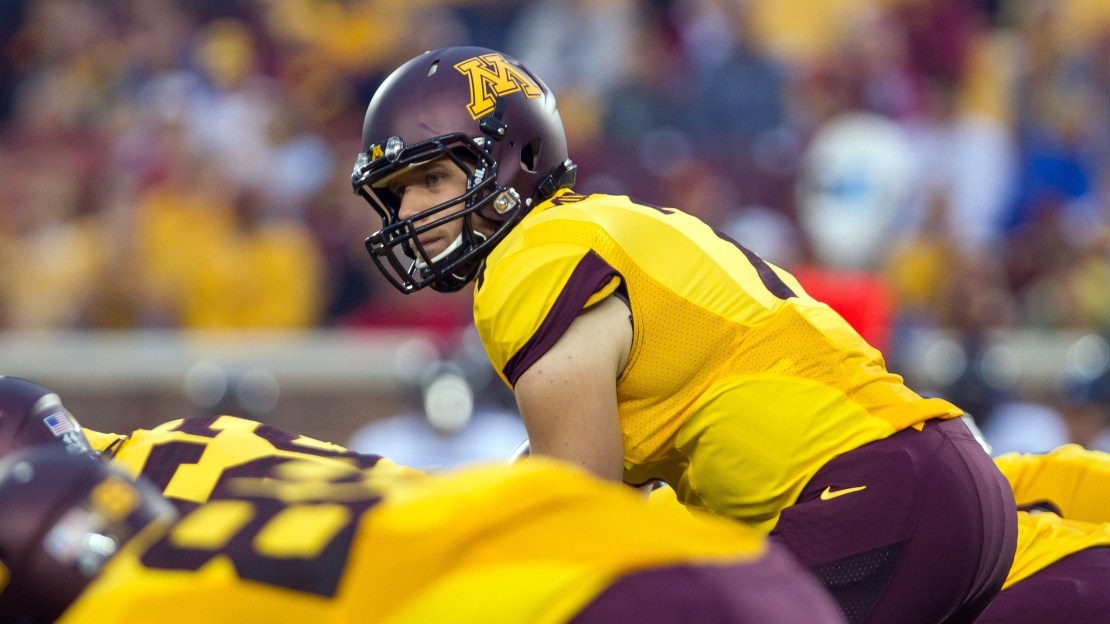 The 42-20  final score was impressive for Minnesota, but it was a bit misleading. Still, the Golden Gophers will take it. Three turnovers by Eastern Illinois helped Minnesota; and a blocked punt for a touchdown also boosted the Gophers.

Jerry Kill has much to build on and some teaching points as he preps for the next foe: a visit from Middle Tennessee. Then comes a big trip to TCU.

Here are three things I learned:

1. The Minnesota defense looks good. Yes, Eastern Illinois was breaking in a new quarterback and coaching staff. Still, the Panthers had a lot of talent back from what was the highest scoring FCS program in the nation last season (48 ppg). Minnesota DC Tracy Claeys did a great job last year for what was an underrated unit; and this year?s defense looks every bit as good. Maybe better. EIU out gained Minnesota, 409-338. But most of those yards came after the game essentially was over. From front to back, this is a good Gopher defense.

2. The running game was as good as advertised. This is a physical team that is built on a power running game. If coordinator Matt Limegrover had wanted to, he could have called running plays all night long and won this game. Minnesota was bigger, stronger and tougher than EIU. The Gophers should have manhandled this FCS team up front. And they did en route to rushing for 182 yards. Good job.

3. The passing game inspired no one. This is a concern. Mitch Leidner hit just 9-of-17 passes for 144 yards with a touchdown. Time and again in the offseason, Minnesota talked about needing more explosive plays, especially in the passing game. The Gophers can?t consistently rely on executing 10- and 12-play drives to score. Leidner and this passing game have work to do as the competition heats up. This offense needs to be able to stretch defenses to open room for the strong ground game.