Countdown to kickoff: Who will win 2014 Big Ten title? 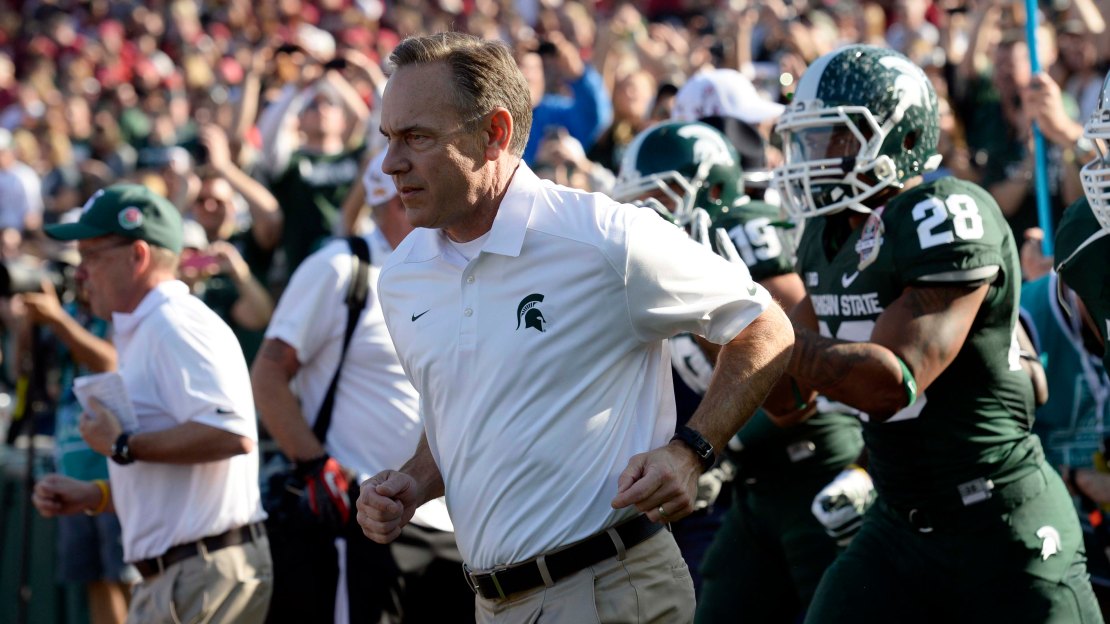 Kickoff is here! To help count down the days to today's season openers, the BTN.com team has discussed one topic throughout August. Think of it as our countdown to kickoff. Today?s final topic: Big Ten champ? Check out Tom Dienhart, Sean Merriman and Brent Yarina?s picks in this post.

Tom Dienhart: Michigan State. The Spartans have talent on par with any Big Ten team. And Michigan State is well-coached. There's no way Mark Dantonio allows this team to be complacent and rest on its laurels following the program's Big Ten title and Rose Bowl Game victory last year. Sean Merriman: Michigan State. After the loss of Braxton Miller, it's near impossible to go with anyone else other than the Spartans. In fact, my pick has always been Mark Dantonio's team, even before Miller went down with the shoulder injury. Michigan State is arguably the most well-rounded team in the country. They are fierce on defense, explosive on offense, and feature the best kicker-punter combination in the nation.

Brent Yarina: Michigan State. The Spartans will be great on defense, per usual. They'll have one of the Big Ten's top offenses, too. And, they'll likely boast an elite special teams unit. Plain and simple, there's no Big Ten team better across all three phases. Throw in one of the conference's top coaching staffs, and the Spartans have to be the favorite to repeat.