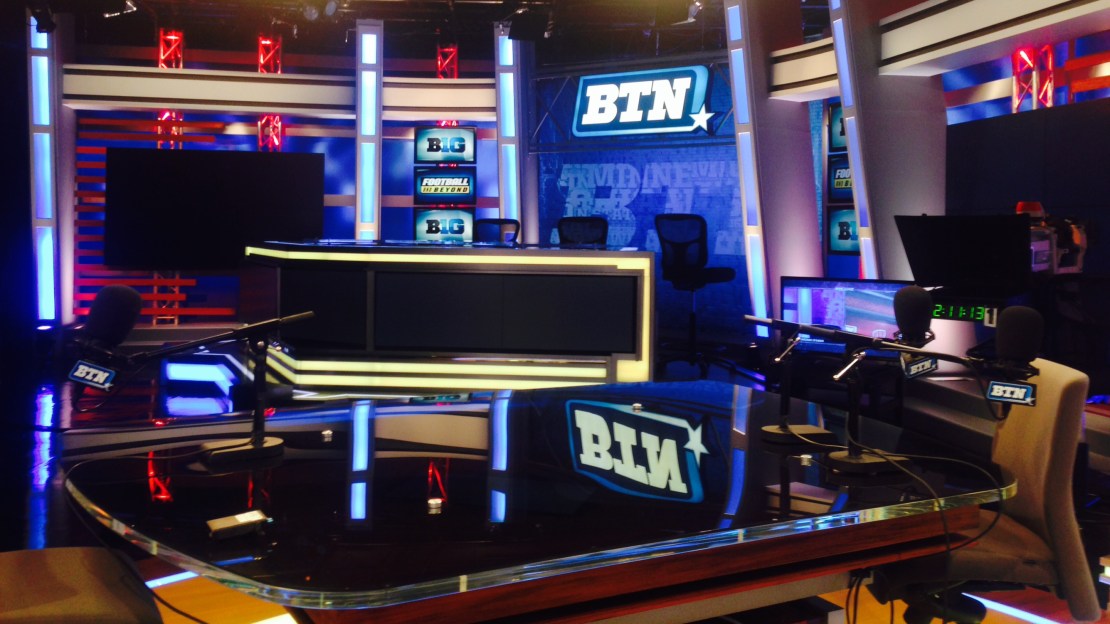 A busy summer that included consumer events in NYC and Washington D.C. to welcome Rutgers and Maryland, the third annual BTN Big 10K race and the BTN football bus tour is now in the rearview mirror. Football season is here, and we?re ready to rumble!

In addition to BTN Live, which airs weeknights at 6 pm ET, BTN Football & Beyond debuted this week at its new time, noon ET, and is now daily, Monday through Friday.

BTN kicks off the football season with Minnesota in action on Thursday night, defending Big Ten Champion Michigan State in action on Friday night, and four games on Saturday beginning with Iowa and Illinois at noon ET, followed by Nebraska and Maryland at 3:30 PM ET. BTN?s football Saturday coverage throughout the season starts at 11 AM ET with the BTN Football Pregame presented by Auto-Owners Insurance, and wraps up with The Final Drive after the day?s last Big Ten game.