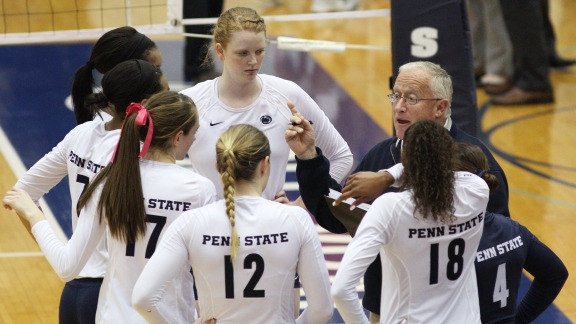 CHICAGO - With seven Big Ten Conference teams ranked in the top 16 in preseason polls, BTN will showcase the nation?s top squads, providing coverage for over 100 women?s volleyball matches across all platforms. Matches will air on Tuesday, Wednesday, Friday, and Saturday evenings from late August through late November.

Key early-season televised contests include No. 3 Stanford at No. 7 Nebraska in the AVCA Showcase on Aug. 31, and No. 1 Penn State vs. No. 6 Wisconsin on Sept. 24 in a rematch of the 2013 National Championship. The first streamed game features No. 7 Nebraska hosting No. 13 Florida State on Aug. 29. Fans can access streamed coverage via the network?s recently launched subscription-based platform, BTN Plus.